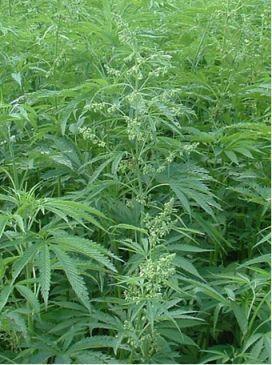 California readers: drop a note to Governor Ahh-nold and let him know that you want industrial hemp legalized… From the Rainforest Action Network:

In January, more than 2000 RAN supporters in California wrote their Assembly Members to support the Industrial Hemp Farming Act–a bill that would lift the ban on one of the most economically and ecologically promising alternatives to industrial logging. Last week, it passed the California state Senate.

This week, sponsors expect the bill to reach the Governator’s desk, where it will await his signature before becoming law. According to the Associated Press, “The governor has not decided whether he would sign the bill,” so it’s vital that he hears from you today. Please send a letter asking the Governator to lift California’s ban on industrial hemp. Email him below or better yet…give his office a call:

While I understand the urge, it’s probably best not to fake a Austrian accent and say something about “terminating” this ridiculous ban… It’s largely a symbolic move, as Federal law will override it, but with California and North Dakota taking steps in this direction, perhaps we can get the ball rolling nationally.