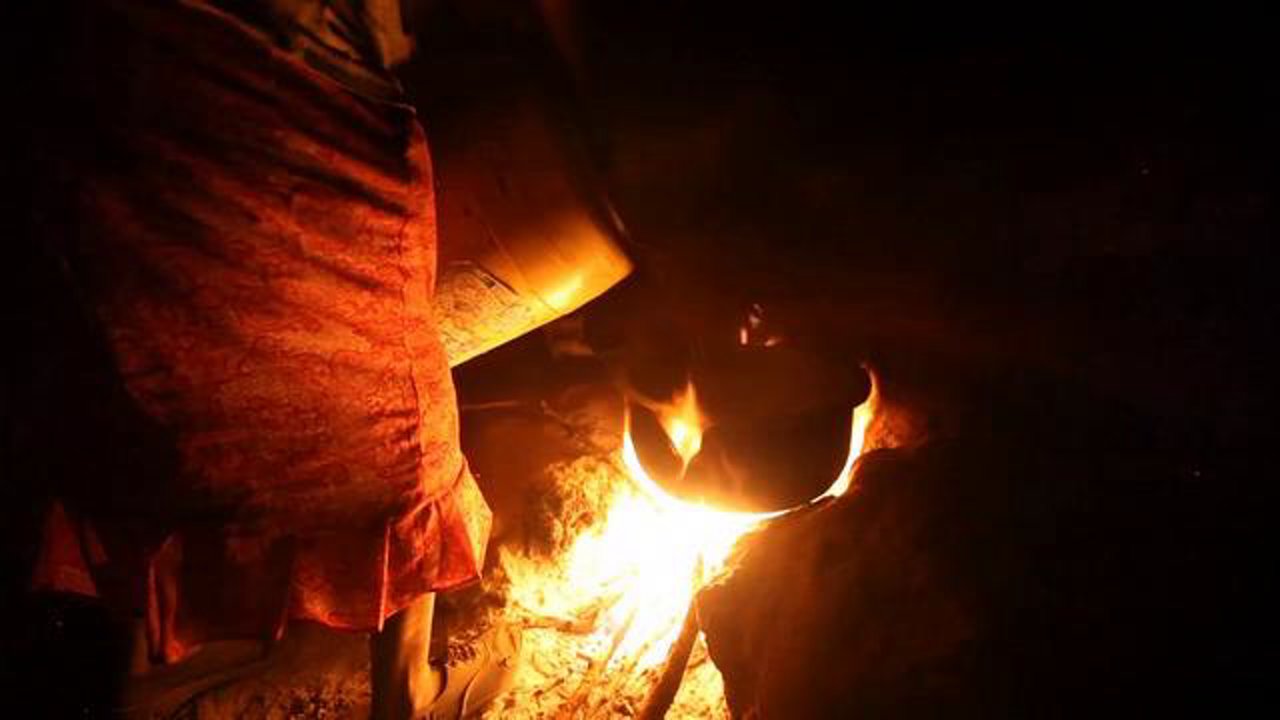 Wood-burning cook stoves may not be the sexiest pieces of technology, but they can be literal life savers in the developing world: the World Health Organization estimates that the pollution caused by indoor cooking over open fires kills 1.6 million people every year. They’re also economically and environmentally beneficial: because well-designed stoves burn wood more efficiently, they require less time spent gathering fuel, and also slow rates of deforestation that results from this activity. The Paradigm Project’s Stoveman web video series (which I first covered at SUNfiltered) document’s this social enterprise’s effort to distribute 5 million cook stoves to the world’s poor, with a focus on Kenya.

The Paradigm Project is focused specifically on variations of the rocket stove, and the latest episode of Stoveman (above) shows how a small Kenyan company is making The Jiko Poa model from local materials… and for local customers. It’s an inspiring look at how social entrepreneurship can empower small business and local economies in some of the world’s poorest places.

Yep… ideas don’t have to be sexy to be life-changing. Check out the third episode (as well as the previous two, if you haven’t), and let us know what you think.