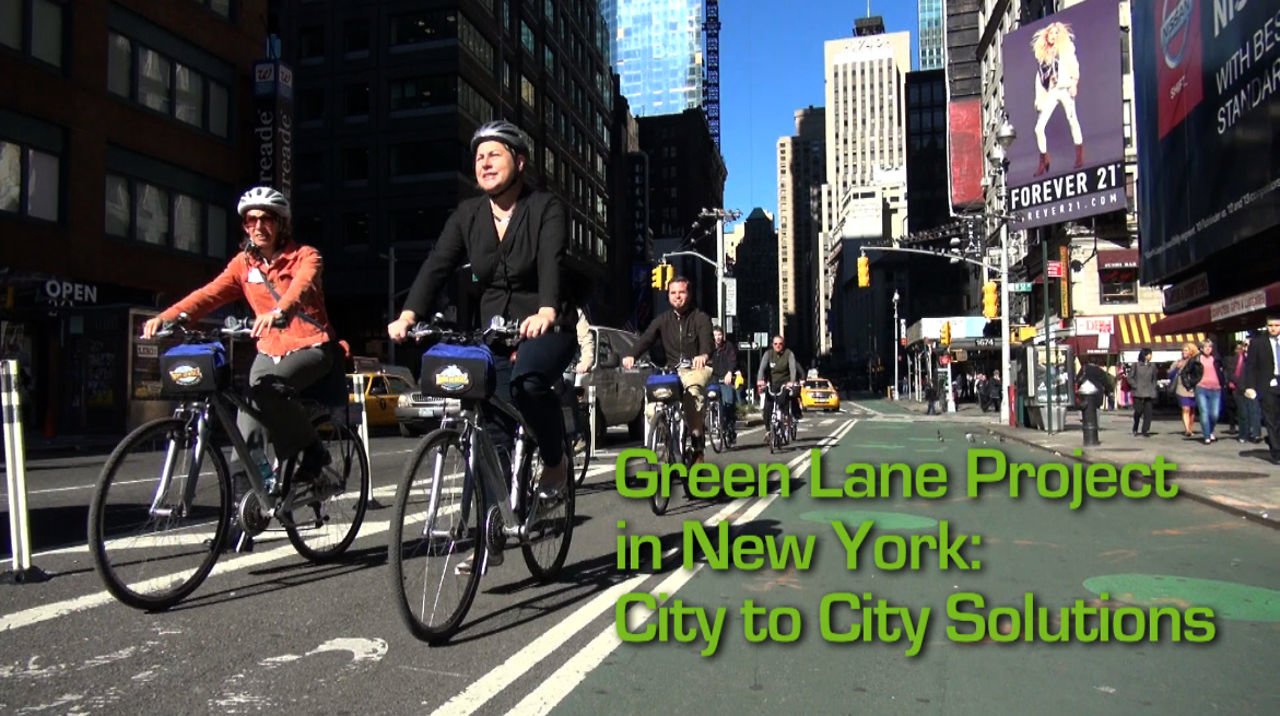 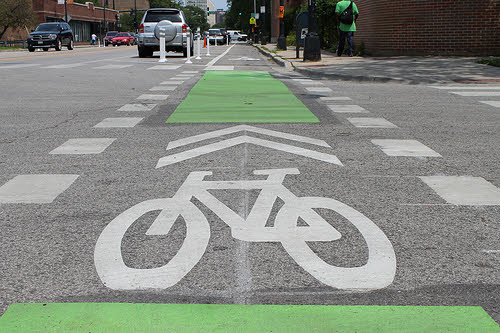 I freely admit I still don’t do much of my local running around on a bicycle: though St. Louis has worked to create better bike lanes in parts of the city – some as wide as a regular traffic lane – they’re still few and far between. And sharing the road with cars on many major streets here is still pretty scary. So I’d love to see my hometown get involved with something like the Green Lane Project, an effort to green New York and five other US cities, rethinking urban development around bicycling and walking (in addition to driving).

Streetfilms made a short video about the project and its goals – take a look:

While this project is focused on urban settings, the concepts underlying it – “dedicated, inviting spaces for people on bikes in the roadway” – could be applied to transportation planning and development in suburban and exurban settings, also. And while some will argue about costs, we’ve seen numerous times that development for biking and walking creates economic benefits, also.

Got green lanes in your city? Use them? Share your experience with us…