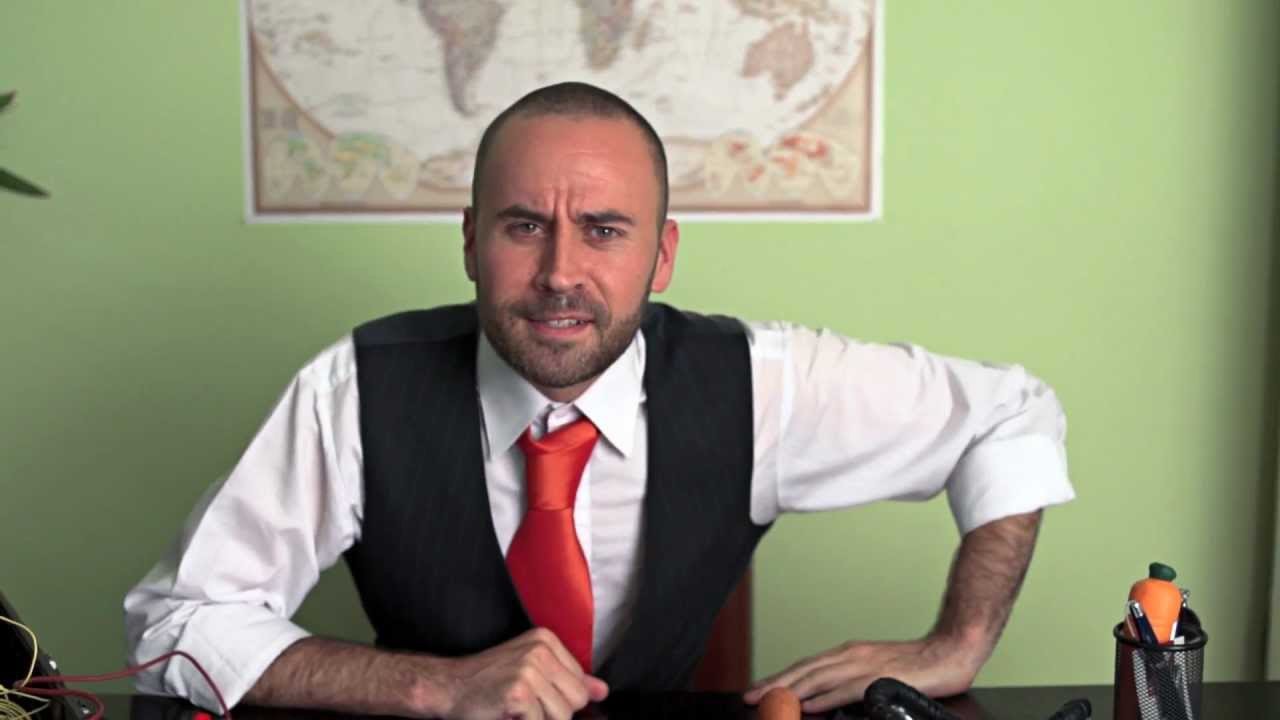 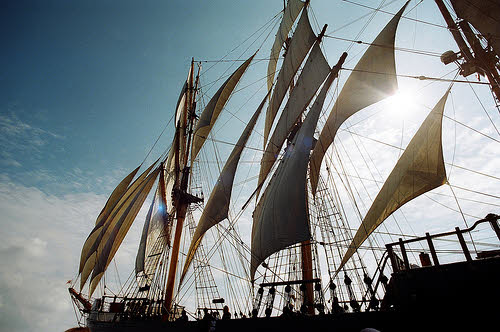 The notion of using sailing ships to transport cargo probably seems like a giant step backwards: engine-powered ships of one kind or another have been around since the 18th century. But, of course, those ships require fuel… and, more than likely, that means carbon emissions and other pollutants. The shipping industry has experimented with reintroducing wind power… but nothing quite so anachronistic as bringing back the purely sail-powered ship… right?

Well, in some cases, merchants have given old-school sail power a shot. Several chocolatiers, for instance, have played with the concept. And now Carrotmob, the company that made “buycotts” a household word (or, at least, a known concept in the progressive community) is challenging Thanksgiving Coffee to go sail-powered. The incentive? Carrotmob is working to sell $150,000 worth of the company’s products. Here’s their pitch video:

This is Carrotmob’s first completely virtual effort: to date, they’ve focused their buycott/cashmob concept on local brick and mortar businesses and in-person events. This looks a lot like Kickstarter-style crowdfunding, except customers get their product regardless of whether the campaign reaches its goal. If it does, though, Thanksgiving has already agreed to give the sailing ship idea a try.

Need a pound of coffee? Check out Thankgiving’s choices through the Carrotmob  link. If they hit their goal, we’ll certainly keep an eye on the progress of their wind-powered transport plans.