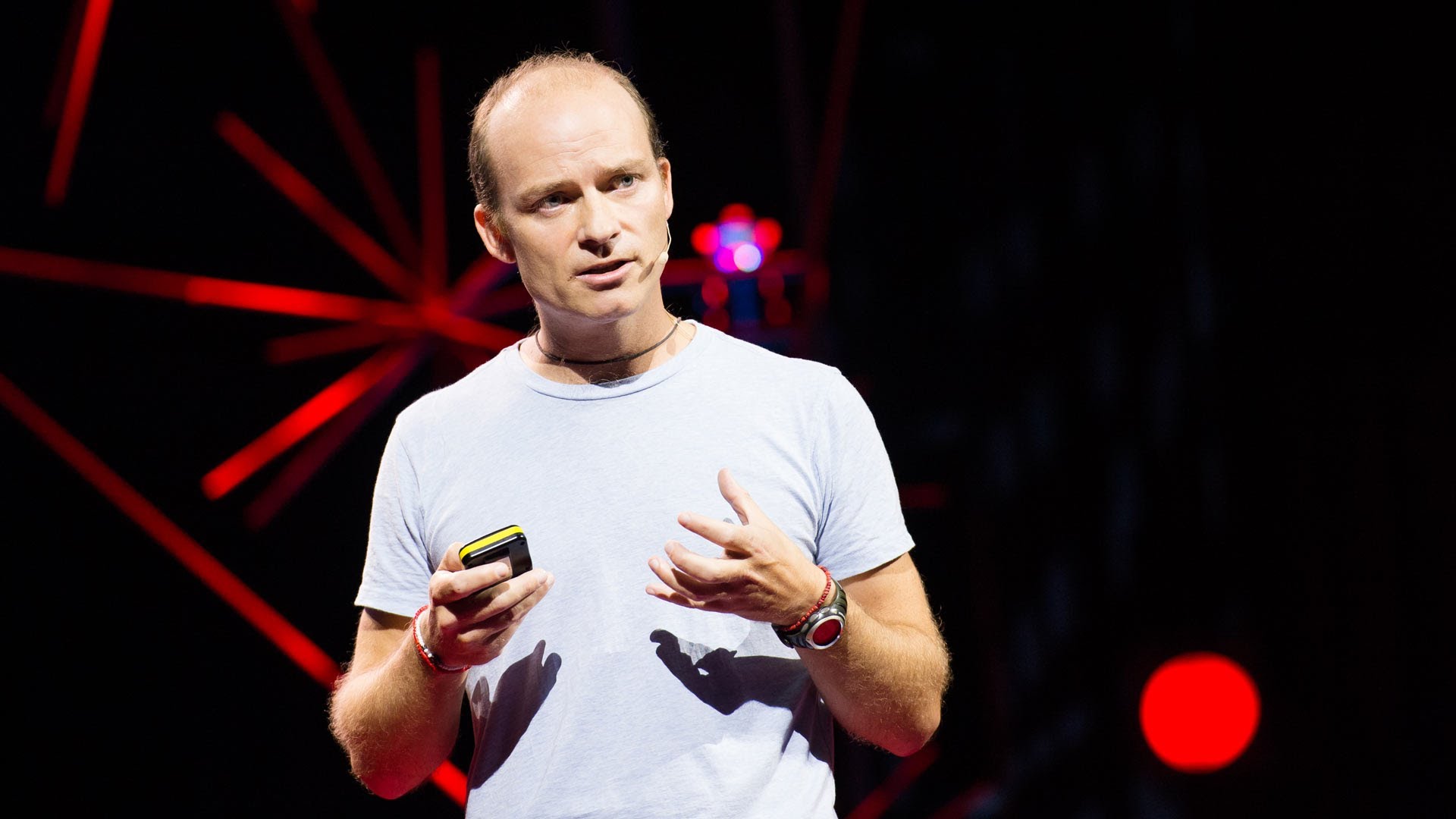 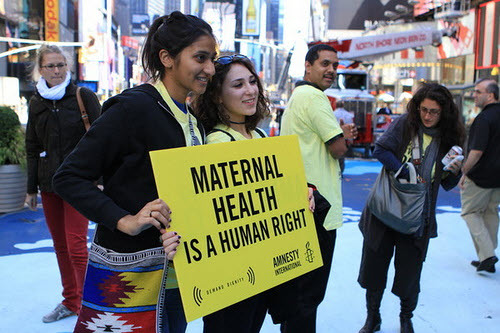 You can be forgiven if the phrase “Millennium Development Goals” doesn’t ring any bells for you: not only were these targets for poverty reduction, sustainable development, and universal education (among other issues) developed twelve years ago, but were also done in a top-down manner. World leaders and technocrats created the first set of goals that are due for review in 2015.

The goals themselves are ambitious; even more impressive is the rate of achievement so far. According to Jamie Drummond, the founder of ONE, the goals have been instrumental in getting “6m more Africans with HIV get access to life preserving antiretrovirals and helped get 46 million children in school in Africa.” He thinks the reason more of us don’t know about the goals themselves, or the successes tied to them, is that most of us have no vested interest in them. Sure, we’d like to see the world’s poorest doing much better, but no one asked us what we thought should be done about these issues.

Drummond thinks that’s the key: get people involved by asking them for their ideas. He thinks that new goals created in 2015 (which is a possibility, but not a guarantee) could take advantage of the web, mobile technology, and even reality show-type voting to get millions of people around the world discussing these efforts, and likely coming up with better solutions and goals than a handful of leaders and technocrats. That discussion, he believes, is key to getting people invested in seeing these goals come to fruition.

Drummond did a talk at TED Global Edinburgh in June… watch it, and let us know what you think about the concept of crowdsourced development goals.