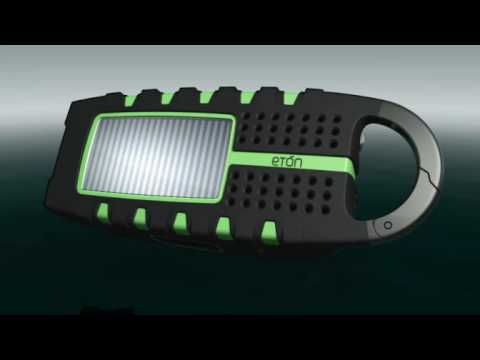 Cell phones can be a help in a pinch, but an eco-adventurer is probably “adventuring” his or her way to work every day, too. In such cases, a solar-powered cell phone can come in handy while other commuters swear at their forgetfulness. A few solar phones are hitting the market, led by Samsung’s Blue Earth. For now it’s available only in Europe but could be coming to stateside store near you. The phone is touchscreen and includes several “eco-apps,” including an “Eco Walk” pedometer that shows how many trees you’ve saved by walking rather than driving…as you walk.

The plastic in the phone is salvaged from recycled plastic bottles and made without any of those pesky brominated flame retardants (BFRs), beryllium or phthalate that most phone companies are phasing out due to pressure from environmentalists. The phone also has an “Eco Mode” that uses less power to maximize solar power and, when the sun isn’t shining, it has an Energy Star-rated wall charger to fill in.

Image credit: mackarus at Flickr under a Creative Commons license