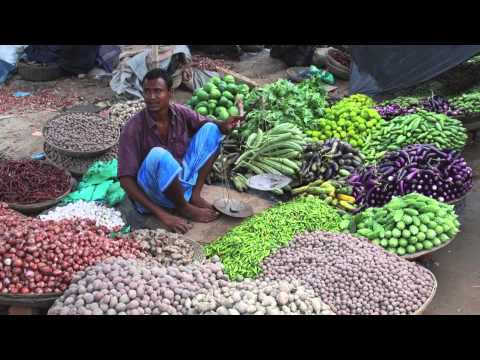 Can solar power help eradicate extreme poverty in the developing world? As we’ve shown a number of times, many social entrepreneurs think so, and are investing their time and money in a variety of technologies. Now, these aren’t companies like Microgrid Solar, SunEdison, or Infinite Energy – the average citizen of the developing world definitely can’t afford the typical solar panels on the roof. But s/he probably can afford a small solar lighting system, or a phone charger. With the right financing, they can likely afford technology that’s a bit more complex (and, thus, more expensive). In just about every case, these technologies can create substantial opportunities for the world’s poor to lift themselves out of poverty.

I stay on the lookout for such developments, and came across two this week that deserve your attention… and, if you’re so inclined, your financial backing.

The Mwezi Light: Made in Africa for Africa

Simple, non-polluting lighting can make a huge difference in quality of life for the world’s poor: just imagine all of the things you couldn’t do if you didn’t have electric lights. Mwezi’s modular solar lights are designed so that they can be assembled and maintained in the places where they’re used… so there’s even more economic potential. I’ll let Mike Sherry, the project’s founder, explain further:

Inspired? Mwezi’s running a project on Kickstarter that could use your help.

Paul Polak’s a recognized name in the field of using market-based models and appropriate technology to help people climb out of poverty – his foot-powered treadle pump, for instance, has given small farmers around the world the opportunity to go beyond subsistence farming. But as useful as a tool like this can be, it can’t beat a powered pump… so Paul and his team have developed a solar-powered pumping system that cost 80% less than the conventional model. Here’s his explanation:

If you’d like to help out with this project, visit the crowdfunding campaign they’re running at Indiegogo.

Know of other solar-powered technologies looking for support? Share them with us…