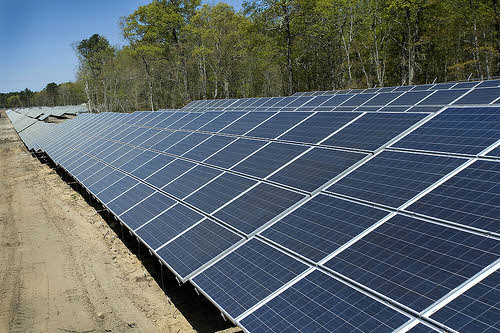 Taking a look at some of the week’s news on solar power from around the world.

This post was generously sponsored by Secured Energy Bonds plc