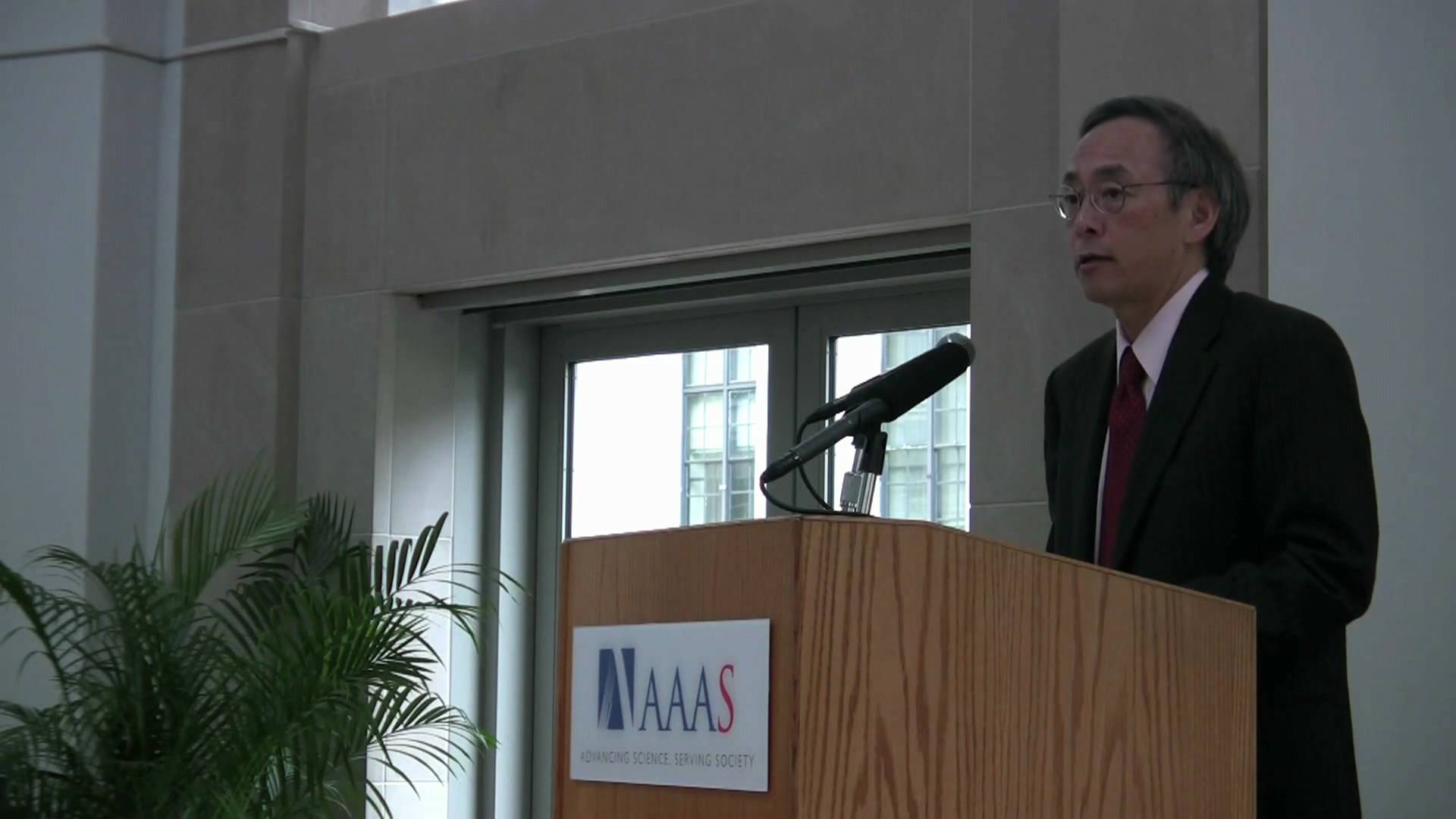 Written by Renee Cho and published on May 10, 2009, at SolveClimate.

[social_buttons]Green jobs go far beyond the hands-on renewable energy and energy efficiency work that the Obama administration emphasizes with each new project and grant announcement.

To deal with the effects of climate change, jobs will be springing up across the spectrum of research and development, fueled by billions of dollars in Department of Energy grants and scientific funding provided by the economic recovery program and proposed through the Markey-Waxman bill’s National Climate Change Adaptation Program and Fund.

“The United States should skate to where the puck is going to be.”

U.S. universities are starting to lace up their skates. As climate change spurs demand for new knowledge and careers, they are developing interdisciplinary programs that will prepare young people to meet the challenges of the future.

Here’s a look at some of the areas that will be calling for new skills from future employees:

Hotter temperatures leading to heat-related illnesses and deaths, and warmer and wetter conditions favorable to mosquitoes, ticks and other disease vectors will increase the need for public health and emergency medical care professionals, as well as medical researchers to develop vaccines and to forecast how diseases will spread.

Demand will also grow for air conditioning and refrigeration, which currently use some of the most damaging greenhouse gases available – hydrofluorocarbons that have thousands of times the global warming potential of carbon dioxide. In addition to mechanics and installers, engineers and chemists will be needed to come up with better ways to cool homes, offices and cars.

Extreme weather will also affect our energy supply. Droughts will reduce the availability of hydropower, high temperatures and droughts will impact nuclear power that needs abundant cool river water to cool its plants, and extreme weather may damage power plants and interfere with energy transmission. Managing these problems will require the skills of climatologists, engineers and equipment manufacturers.

Horticultural engineers and specialists in horticultural infrastructure will be needed to help green our cities to manage storm water.

Hydrologists will be in demand as higher temperatures and extreme weather stress our drinking water supplies. The Bureau of Labor Statistics predicted that the need for hydrologists would increase 24 percent between 2006 and 2016.