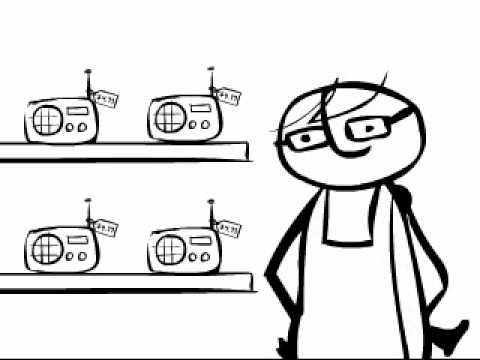 [social_buttons]In internet time, Annie Leonard’s The Story Of Stuff is relatively old. But the 2007 web video, produced by Free Range Studios and funded by the Tides Foundation and Funders Workgroup for Sustainable Production and Consumption (among others) has attained cult status in American classrooms. According to the New York Times, teachers around the country use the video to supplement environmental education textbooks that often lack information on recent scientific discoveries.

Not in Missoula County, Montana, where the school board responded to a parent’s complaint about the video’s “anti-capitalist” message with a decision that use of The Story of Stuff “violated its standards on bias.”

Read the rest at the Sundance Channel’s SUNfiltered blog