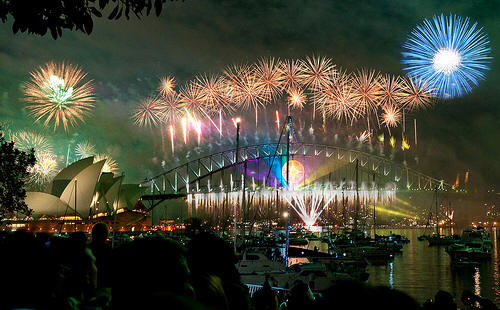 With just a few hours until 2010, I thought I’d take a quick look back at some of the posts you liked this year (or, at least, that got a lot of pageviews). Look for more of this kind of content in the New Year… we’re ready to roll!

All of those posts were published when sustainablog was a member of the GO Media Network… here are a couple that you’ve liked since we went back out on our own:

We’re so grateful for your support of sustainablog during 2009, and hope you’ll keep coming back. Got a favorite post from the year that didn’t get listed? Share it below… we’d love to know what you liked!