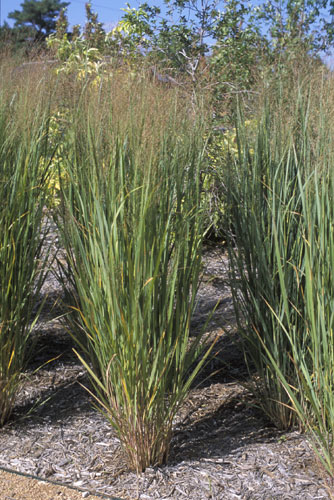 While I’d love to believe that the President’s speechwriters were combing the sustainablog archives when they came up with that one, Dave shows us the political caluclus involved in the mention of this potential source for cellulosic ethanol. Nevertheless, there’s a buzz building around switchgrass: Treehugger points to an NPR introduction to it, and James has a very thorough overview of switchgrass’ potential as a fuel source, as well as its broader benefits to farmers. I keep thinking of bamboo, and the environmental crowd’s rediscovery of this hardy plant as a good alternative to tree-based lumber — is switchgrass a parallel of sorts?

On a more general note, Dubya’s claim that the US is “addicted to oil” was a “duhh” moment for most of us, and his advisors have tried to quash enthusiasm (the forthcoming budget proposal will help in that regard). But has the POTUS opened Pandora’s box?