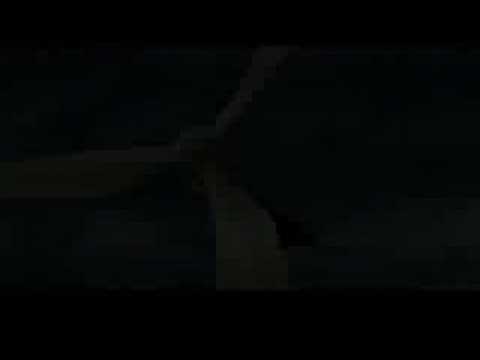 T. Boone Pickens, billionaire Texas oil man, has been pushing his come-to-Jesus revelations in television — and YouTube — commericals lately. Which is to say, he’s figured out there’s money to be made, and an energy independence to be had, in alternative energies.

Some may question Pickens’ motivations and his methods of doing business with the Pickens Plan. I admit I could learn more about those aspects of Pickens. But as I do so, I’m writing now of my early impressions of the man, and why I am glad to see his face on T.V.

Nothing is more precious to general America than money. So money, profits, wealth accumulation, etc. has to be part of the process of converting people from any one way of life to any other way of life. Sense and science just aren’t enough for a significant, influential, voting portion of the public.

T. Boone Pickens no doubt does things for the sake of big dollars. And he will find a business model that makes alternative energies profitable and, therefore, worth considering to many others who don’t give much of a damn about the Earth, but will help save it for the bucks involved.

So I think it’s beneficial in the big picture to have an oil man rubbing against the oil industry’s grain a bit to tout alternative energies as the future, and lead us out of this oil dependence.

His point, of course, is that past technologies just don’t make sense in the evolving present and future.

But back to T. Boone Pickens…

In one of the Pickens Plan commercials, Pickens narrates, then introduces himself as a man with a plan:

“I’m T. Boone Pickens and I’ve been an oil man my whole life, but this is one emergency we can’t drill our way out of.”

He goes on to say he has a plan he’ll soon unveil. “It’s our crisis, and we can solve it,” he says.

I believe he’s right that we’re capable. But I can only hope he’s proved right when it comes to the public waking from its ignorant apathy to carry out a plan — Pickens’ plan or otherwise.

I think he’s on the right path. Show people the money and they are likely to follow, right?

Pickens and the like can have their money, and we can have a cleaner, better world. Win-win.