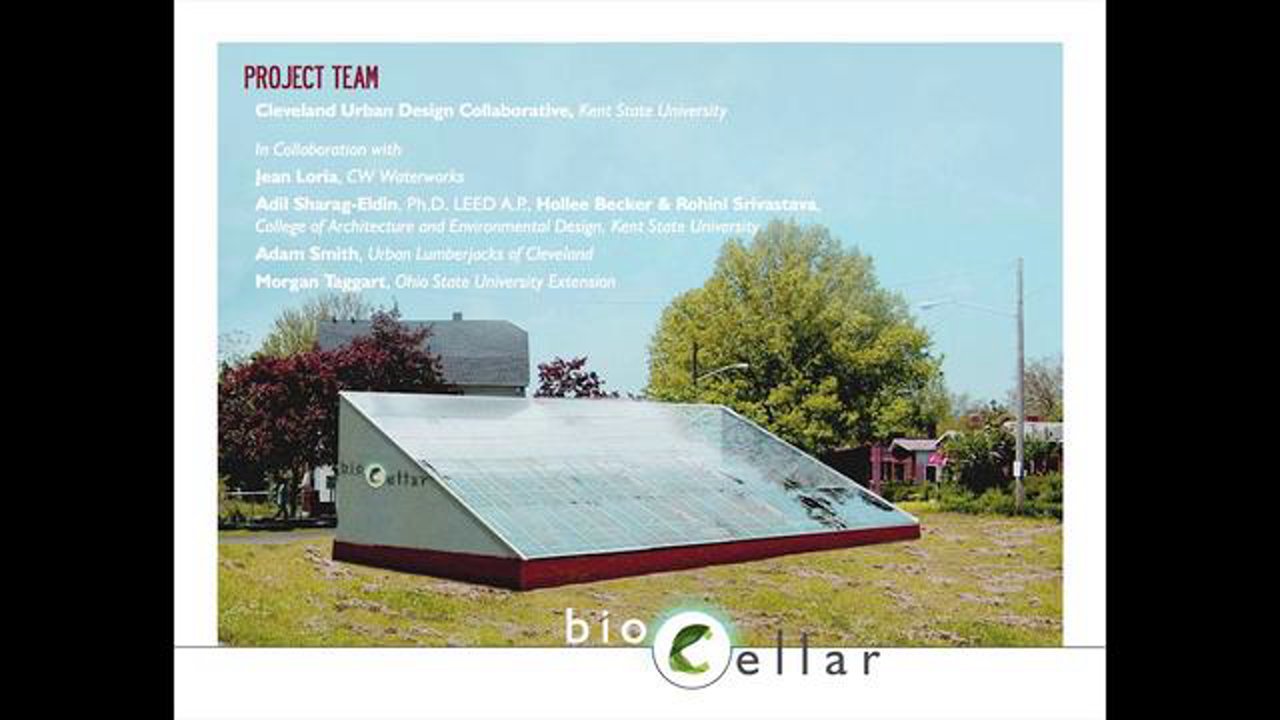 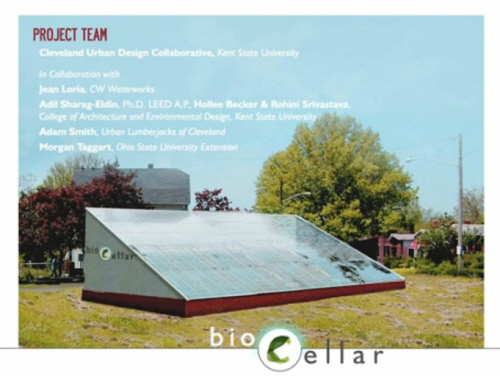 Just over a month ago, we took a look at Chateau Hough, an urban vineyard in one of Cleveland, Ohio’s most distressed neighborhoods.  The idea of using urban agriculture as the means for revitalizing a community is pretty innovative in and of itself, but activist and developer Mansfield Frazier has plans for a first-ever addition to the vineyards: a biocellar. We mentioned this in passing in the first post, but as the biocellar concept has received more attention recently, I got intrigued by this plan to turn blighted houses into underground greenhouses.

That, essentially, sums up the idea: abandoned houses that are past any hope of renovation are demolished, but the basements are kept intact. With some additional support and a greenhouse-type structure built over the basement, an urban farmer/gardener now has a space that maintains constant temperature appropriate for growing crops… or even maintaining small ecosystems.

The term was first coined by permaculture designer (and Clevelander) Jean Loria, who shared the idea with the Cleveland Urban Design Collaborative at nearby Kent State University. After several years of design work, they’re ready to build one… and will do so at Chateau Hough. Listen to Frazier’s descriptions of their plans:

For buildings that are truly derelict, this seems like a great idea: CUDC calls the masonry foundation of a blighted house its “most valuable part.” These spaces could be used for a wide range of crops: from the shiitake mushrooms planned for the Chateau Hough biocellar, to aquaponic systems that produce fish and produce. My only concern may be the temptation to declare a building “derelict” too quickly – as I’ve seen in my own neighborhood, even the most decrepit structure can be renovated. Obviously, economics will determine the value of a given property: I just hope that elements like embodied energy and materials are a part of that equation.

Still, it’s an innovative concept.. it’s even given rise to some variations such as the Foreclosure Farm. I’d love to hear what you think: is this a smart use of abandoned buildings?