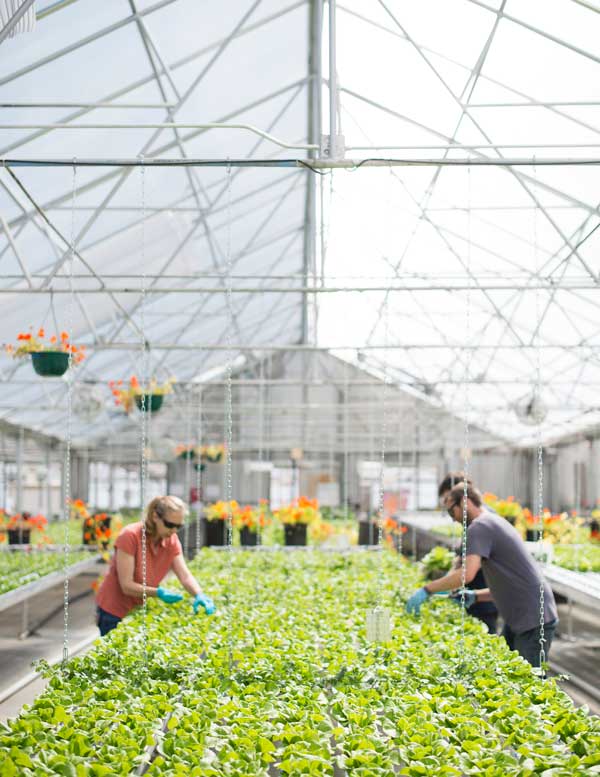 Growing food in unused, and unusual, spaces? Yep, we’ve covered that. Even when that space is former industrial area? Yep, we’ve seen that, too, in places like Chicago (The Plant is a great example!). But an old greenhouse on a Superfund site – that sounds kind of crazy and dangerous… doesn’t it? Folks in Denver are making it happen: The Growhaus doesn’t just meet the criteria mentioned, but also brings fresh food into a food desert in the city, and offers educational opportunities to neighborhood residents. Sounds like urban farming at its very best.

Ethical Foods interviewed the people managing The Growhaus, which has operated for five years; we’ve got that interview published below. Know of something similar going on elsewhere (that isn’t Will Allen’s projects in Milwaukee and Chicago)? Let us know about them…

Bringing food back to Denver neighborhoods marked by the EPA as hazardous waste areas. In just two years, The GrowHaus, a 20,000-square-foot Denver greenhouse and education space, has become a veritable food oasis. Based in Elyria-Swansea, a neighborhood…