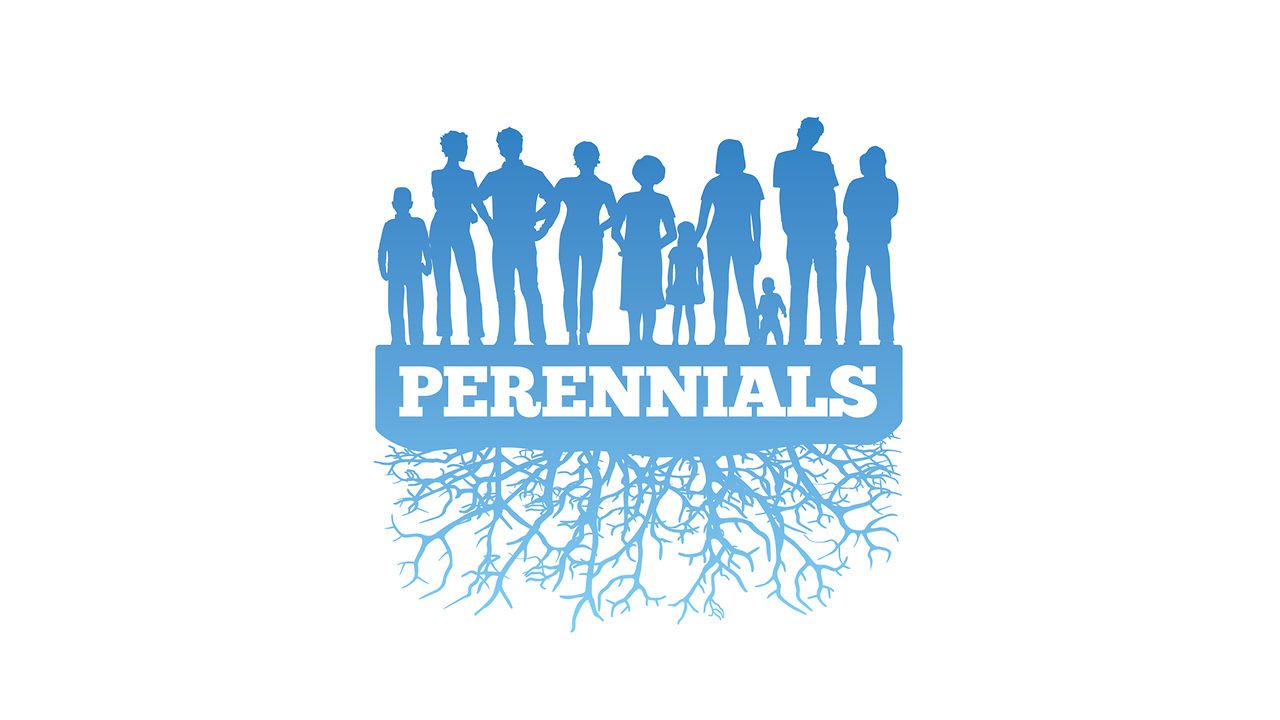 What’s the biggest fear of a green blogger? Based on discussions I’ve had with many in the space over the years, “preaching to the choir” is right up near the top: none of us just want to talk to people who hold the exact same beliefs and values we do. We want to find connections with people who may, on the surface, seem quite different. While some of us are better at this than others, we all take a look at groups that seem like they’re “on the other side,” and try to find common ground. Sometimes we’re successful; often, we’re not.

But the effort’s worth something… and so I was thrilled to come across the Perennials Project a couple of months ago. The exploration by a group of young people from different disciplinary backgrounds focuses on those of us working to “build bridges” between people “to design just and sustainable communities.” The name, as you’ve likely already guessed, comes from perennial plants: project members see the people doing this work as “growing deep roots in community; nurturing their environment instead of degrading it; and embodying a diversity of shapes, colors, habits and habitats.”

The project’s members are out talking to people that fit this description, from well-known folks like Patch Adams and Majora Carter, to less-famous but still important people doing this kind of work in their communities. The team is recording these interviews on video, and blogging about them… but their overall goal is a documentary film about the many perennials doing good work around the United States.

Of course, such efforts require money… though not necessarily a lot of it. In order to “offset the cost of film equipment and transition us to film editing in the fall,” the Perennials Project has started a Kickstarter project. They’re not looking for a ton of money – $6500 – and they’re already over 20% of the way there with 30 days left to go. So, any little bit you could pledge would help.

I’ve communicated with some of the project members, particularly Samir Doshi, and they strike me as smart, genuine, and committed… so I’m happy to give them a plug, and encourage your support. Take a look at the video above, their website, and their Facebook page and Twitter feed, and let us know if you plan to kick in a few bucks.