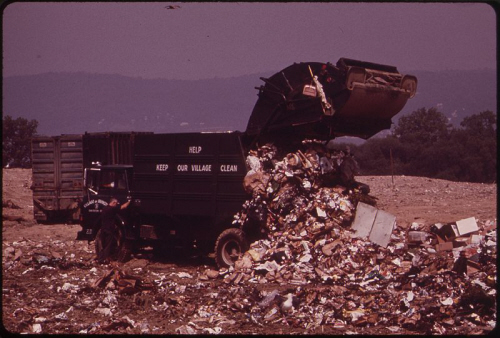 Where does trash really go? A common misconception is that if we simply throw something away, then it will magically go to a place where we can forget about it forever. However, acting out of convenience and without consideration for the bigger environmental picture (and for our future), we have contributed to a throwaway culture in America. The SnagFilms documentary Trashed illuminates five major ways in which the seemingly trivial act of throwing away garbage has much more profound environmental and societal implications.

These problems are addressed in the SnagFilms documentary Trashed, and the film aspires to inform the general public about the importance of sustainable waste disposal. The lack of education regarding consumption and the effects of consumption has led to an enormous societal problem and environmental threat. Trashed teaches us that while there may be no individual solution, as a collective, movements, whether they are economic or social, can help to chip away at our throwaway culture.