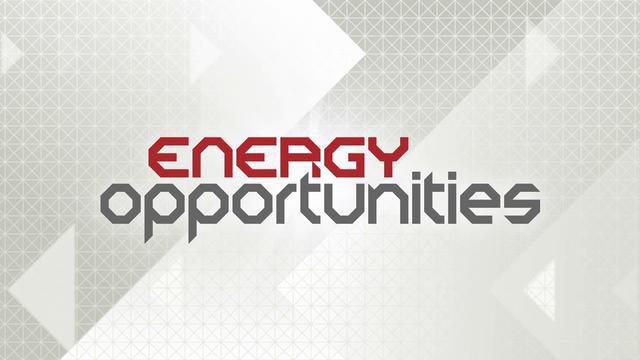 Do we spend too much time considering the climate impact of our transportation choices, and acting accordingly? That’s a heretical question in many of the circles that I move in… but, according to Andrew Winston in the video above, those are exactly the kinds of questions we need to ask in order to deal with the massive challenge of moving people around efficiently in a growing and more urban world.

Winston is just one of the participants in Energy Opportunities Smarter Mobility brainstorm sponsored by CNBC, the Harvard Business Review, and Shell Oil. The event aims to bring people together to discuss transportation of the future that meets our mobility needs in a manner that not only lightens the environmental impact of this sector,but also takes into account the social and economic impacts of allowing 7-9 billion people to move around freely.

For instance, why would Ford Motors openly wonder if selling cars to that many people is a smart move… for the planet, or for automakers? Bill Ford, another participant, reflects on the concept of “global gridlock,” and the notion that it doesn’t just cut into productivity and exact an environmental cost; it also becomes a human rights challenge when we realize that emergency vehicles would be slowed down by the increased traffic, or that it would cost more to move goods into urban areas. And Jaime Lerner, the former mayor of Curitiba, Brazil, and an urban planner, notes that reorganizing transportation infrastructure for more livable cities doesn’t have to be an outrageously expensive proposition… in fact, thinking in terms of smaller budgets might drive creativity more, and create better solutions (such as Curitiba’s widespread “pedestrianization” and model rapid-transit bus system).

Heretical to say that carbon emissions shouldn’t be focus #1? Perhaps, but combining it with other challenges pushes us to stretch beyond plug-in vehicles and biofuels to transportation solutions that meet multiple needs… all while keeping those greenhouse gases in check, too.

Want to participate in this global brainstorm on smarter mobility in a growing, wealthier, and more urbanized world? You can… just register at the Energy Opportunities site. If you come up with something particularly novel, or come across someone else’s idea that strikes you as boundary-shifting, make sure to let us know about it…

Image credit: mathplourde at Flickr under a Creative Commons license