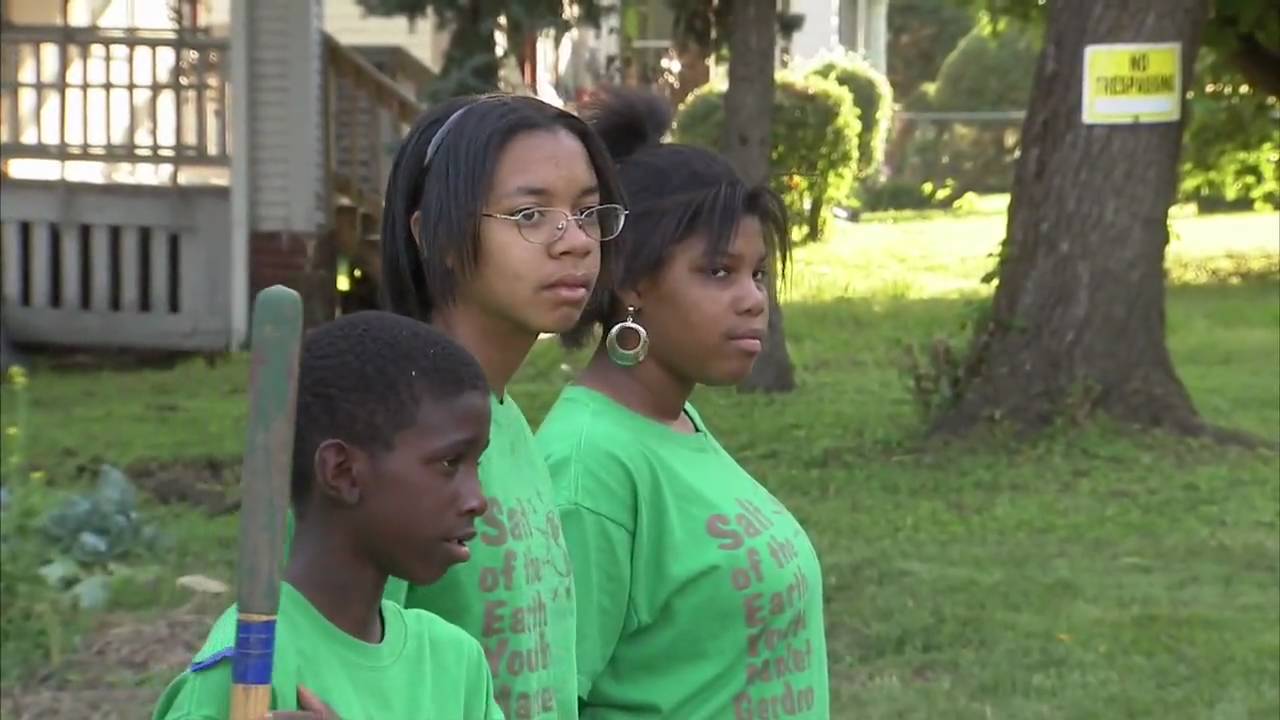 Editor’s note: This is the third post in our series on the success of urban agriculture across the United States.

Like Chicago and Omaha, Kansas City has a historical association with the meat industry… and, yes, you can definitely still get a good steak there. But during growing season, there’s also a lot of fresh, local produce from which to choose… KC’s become another hotbed of urban agriculture, ranging from community gardens to non-profit education and community-oriented organizations to for-profit operations (probably small profit, but entrepreneurial nonetheless).

Among the elements that contribute to Kansas City’s success in building robust small-scale community-oriented agriculture:

As in Chicago, we’ve got friends of sustainablog in the metro Kansas City area… so let us know what we missed in this brief overview.

Last (but not least): Baltimore