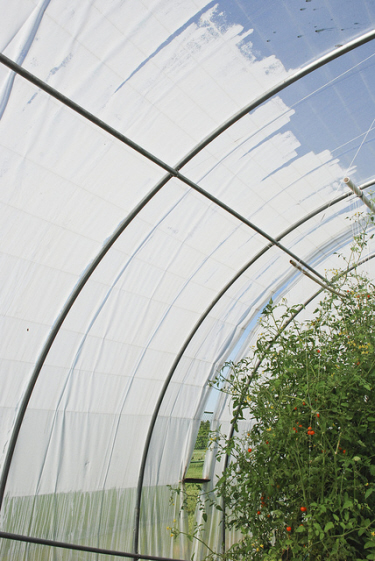 Editor’s note: This is the final post in our series on urban farming success stories in the United States.

While my previous post in this series may give the impression that the Midwest dominates the urban agriculture scene, I don’t know that for a fact… and do know that coastal cities such as San Francisco and New York have also seen tremendous growth of small-scale food production within their urban cores. Baltimore hasn’t received as much attention on this front, but it appears that local entrepreneurs, non-profits, and the city government have jumped into city farming in some relatively big ways.

Relatively, Baltimore is new to the movement… while places like Detroit and Chicago got going in the early to middle part of the last decade, Charm City’s efforts seem to have been more concentrated in the last 2-3 years. That doesn’t mean they’re behind, though… with one or two elements, Baltimore strikes me as out in front in terms of innovation. Among the elements contributing to the city’s success in urban agriculture:

Know more about Baltimore’s efforts to accelerate food production and community gardening within the city limits? Tell us more…

Image credit: jenna.kaminsky at Flickr under a Creative Commons license