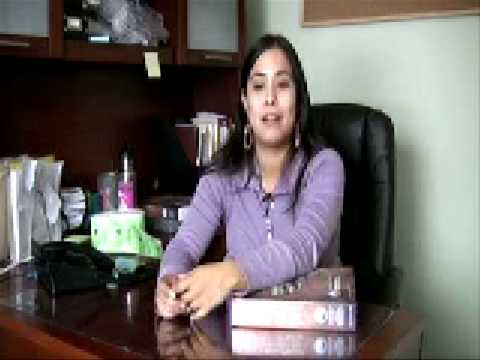 This is a guest post by Caitlin Sislin, a public interest environmental attorney in Oakland, California and founder of the Transformative Advocacy program of Women’s Earth Alliance.

On December 22nd, 2008, the U.S. Department of Interior’s Office of Surface Mining granted Peabody Western Coal Company a “life-of-mine” permit for its Black Mesa project. The permit authorizes the Kayenta mine, which generates 8.5 million tons of coal per year to the Navajo Generating Station in Page, Arizona, to continue unabated until 2026.

Navajo and Hopi activists protest this permit as an unacceptable desecration of Black Mesa mountain, regarded as a living, female being and a central component of Native religion. Wahleah Johns, co-director of the activist organization Black Mesa Water Coalition, said that “[t]his decision will uproot the sacred connection that we have to land, water and all things living on Black Mesa.”

Peabody has operated the Kayenta and Black Mesa mines on the sacred Black Mesa mountain since the mid-1960s, to the great detriment of the Navajo nation. Coal extraction destroys the environmental integrity of the mountain, contaminates the air with methane gas, and threatens miners with illness and injury; coal burning is among the most highly-polluting forms of energy production in existence. Navajo land throughout Arizona and New Mexico is littered with coal mines and coal-fired power plants, nearly all of which fail to provide power to Navajo residents, instead exporting the coal and power to far-away urban communities such as Las Vegas and Los Angeles.

One of the most significant harms caused by the mines is the threat to Navajo water sources. Historically, Peabody pumped over 4,500 acre-feet of water per year from the Navajo Aquifer (the “N-Aquifer”), the sole source of water for Navajo people living in the semi-arid Northern Arizona region. Peabody mixed this water with the coal mined from Black Mesa into “slurry,” which was transported via a 273-mile long pipeline to the Mojave Generating Station in Laughlin, Nevada, where the slurry fired power plants serving Nevada and California.

In 2006, after years of community protest, Peabody agreed to cease using the N-Aquifer. However, the December 2008 permit decision not only allows the continued use and expansion of the mine complex, but also re-authorizes the coal company’s use of the N-Aquifer.