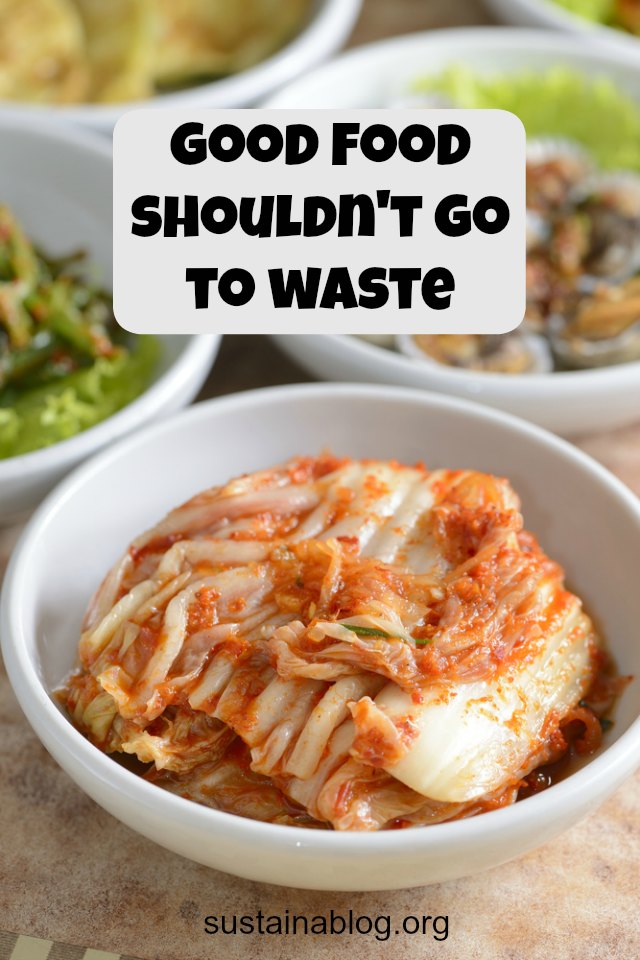 Food waste comes with development; no place is that more obvious than South Korea. In the 50s and 60s, when annual average income was in the hundreds of dollars, disposing of wasted food wasn’t an issue: people ate everything. As the country’s developed, though, not only do South Koreans eat more expensive foods like meat and dairy, but they also throw food away.

South Koreans are a frugal bunch; the country’s also signed on to the London Convention on the Prevention of Marine Pollution, which means it agrees to reduce the amount of waste it dumps into the ocean. As such, the country’s focused on ways to reduce food waste. A new short film from Yale360, the Pulitzer Center on Crisis Reporting, and filmmaker Karim Chrobog explores how this small country is working to get citizens to take responsibility for the food they choose to throw away.

One of the more interesting developments to come from this push involves a system for measuring the amount of food waste each citizen throws away. No doubt, some will find this a little too “Big Brotherish” for their tastes, but the Korea Environment Corporation’s smart disposal system uses scales built into disposal bin, and RFID chips for recording amounts of waste generated by each user.

To use the system, which is in partial operation in a suburb of Seoul, the user scans his ID card, and then disposes of his waste. The scales measure the amount of food waste added to the container, and assign the amount to the user. The information is transferred to servers at Korea Environment, and system users are billed for amounts that exceed their allotted amount of waste.

Is this working? Yes – the 145,000 users of this system have reduced their food waste by 30%. That’s just one aspect of South Korea’s push to reduce food waste (which also incorporates the world’s strictest laws) – clearly, they’ve got some great minds at work on this issue.

Take some time to watch the film at Yale360 – it’s a little over 12 minutes long. Then share your thoughts with us: is such a system feasible in most of the developed world? Would privacy concerns trump implementation?