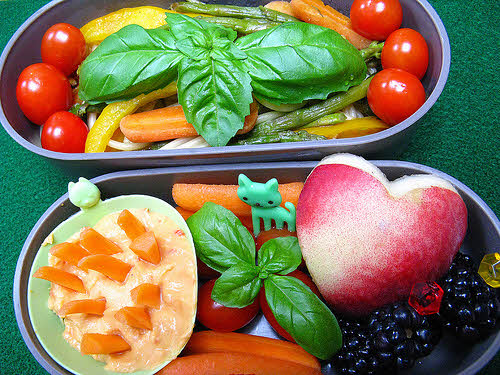 U.S. meat consumption has peaked. Data from the U.S. Department of Agriculture show that meat eating across the country fell from the 2004 high point of 184 pounds (83 kilograms) per person to 171 pounds in 2011. Early estimates for 2012 project a further reduction in American meat eating to 166 pounds, making for a 10 percent drop over the eight-year period. For a society that lives high on the food chain, this new trend could signal the end of meat’s mealtime dominance. After years of increasing consumption, Americans began cutting back on beef in the 1970s as health and cost concerns about red meat pushed people toward poultry. Falling from the 1976 peak of 91 pounds, beef eating per person is projected to sink to 52 pounds in 2012, a –43-percent drop off the high. The national beef cattle herd is now smaller than it has been in any year since 1962. The record heat and drought that desiccated grazing lands and curtailed hay production in the Southern Plains in 2011 has led to further culling of herds as well as a mass movement of cattle from drought-ridden Texas to Nebraska. Poultry, once a rarity on American dinner tables, made a meteoric rise after World War II as industrial production systems took over from small farm flocks. Until 1940, Americans consumed less than a pound of poultry per person each month. By 1990, they were eating more than a pound each week. Intake of poultry first surpassed beef in the mid-1990s and then surged ahead, only recently beginning to falter. If 2012 forecasts play out, consumption will be down to 70 pounds per person, more than 5 percent below the 2006 peak.

U.S. pork consumption has varied less dramatically across the decades, but it, too, has recently trended downward. Annual pork intake per person hit its all-time high of 54 pounds per person in 1944; 2012 consumption is projected at 44 pounds, 19 percent lower. Higher prices combined with a weak economy have led people to put less meat in their grocery carts. Corn, the primary livestock feed, has been in high demand by fuel ethanol producers (spurred by government usage mandates), and stocks have been tight. As corn prices have increased, so has the cost of producing meat, milk, and eggs.

Cultural factors have come into play as well; attitudes about meat are changing. Rather than considering meat requisite at every dinner or an indication of wealth, many people are deliberately choosing to eat less meat than before, often citing concerns about health, the environment, and the ethics of industrial meat production. Given livestock’s large climate and resource footprints, “peak meat” is good news.