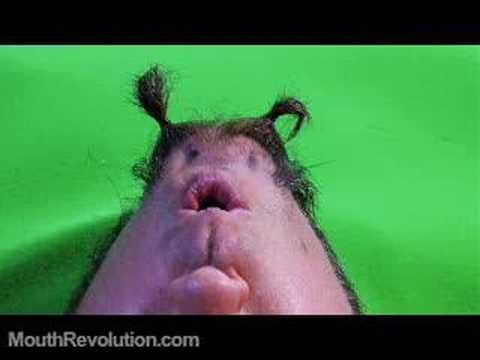 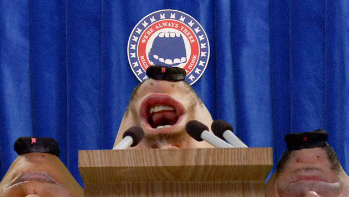 Man, I’ve missed you guys! Apologies for the sporadic posting; Green Options goes public next week, and we’re working round the clock to make sure that it’s a unique experience on the Green Web. If you haven’t been beta testing, come by Monday to see what we’ve been up to!

I’ve been meaning to get to this for several days now: Free Range Studios, the folks behind a number of viral video legends, including Backwards Hamburger and Sam Suds, have launched their biggest effort yet! “The Mouth Revolution,” which is sponsored by Annie’s Homegrown, is a four-and-a-half minute video that promotes (that’s putting it mildly) the benefits of organic foods. Mouths around the world unite in shutting up to trans fat, GMOs, artificial ingredients, and pesticides.

The video is only one part of a pretty aggressive campaign: the Mouth Revolution site features a blog, an action center, and even space to upload your own “Revolutionary Mouth” picture. Users can also take a look at outtakes on Youtube. It’s all a lot of fun, but begs a serious question: why do we eat this crap??

Thanks to the folks at Free Range for passing this along. Another smash hit, I’m certain… Join the Mouthalution…!