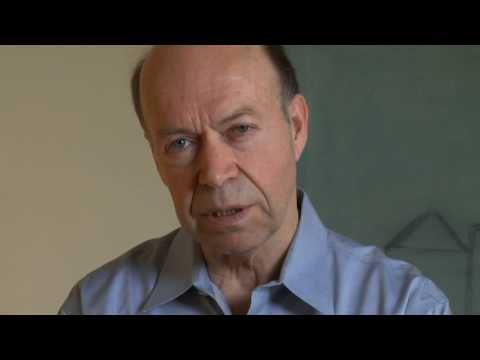 If the streets of your town suddenly seem to have less young people than normal next weekend, that’s because more than 10,000 of them are expected to converge on Washington, D.C. February 27th – March 2nd for Powershift 09.  While there, these young people will be carrying a message for Congress: we want bold, comprehensive and immediate federal climate action.

They will also receive training to become the future leaders of the climate action movement, with workshops on a variety of topics like lobbying members of Congress, corporate accountability, environmental justice, organizing 101 and more. They will also be connecting with other participants from their states and will be invited to a career fair hosted by Idealist and a graduate school opportunities fair.

“Power Shift ’09 will be a life changing, historic event where young people will claim their place at the political table, raise their voices, and make their demands for bold, federal energy and climate legislation known,” said Jessy Tolkan, Executive Director of Energy Action Coalition. “We hope to push the new President and Congress to pass bold, federal energy and climate legislation in 2009 that dramatically reduces emissions, creates millions of green jobs, and repowers America with 100% clean energy.”

The line up of speakers includes House Speaker Nancy Pelosi, EPA Administrator Lisa Jackson, Green for All’s Van Jones, mayors, members of Congress, and activists from across the country. The event will culminate on Monday with lobby visits with members of Congress and a rally at the Capitol on the West Lawn at 11:30 am, but it doesn’t end there. “After the largest lobby day in our nation’s history on March 2, young people will go back home and put sustained pressure on their representatives to pass the bold energy and climate policy we need this year,” says Tolkan.

It just so happens that another kind of climate action, completely separate from Powershift, will also be taking place in Washington on March 2nd. Capitol Climate Action is planning what they are calling a mass, multi-generational, civil disobedience at the Washington, D.C. Capitol Power Plant which is owned by Congress. NASA climate scientist Dr. James Hansen has taped a video explaining why civil disobedience against coal and why now.

The organizers of the civil disobedience, including Greenpeace, Rainforest Action Network and Chesapeake Climate Action Network (CCAN), promise that it will be “a peaceful demonstration, carried out in a spirit of hope and not rancor.” And to demonstrate the seriousness of the issues at hand (and to avoid being dismissed as ‘fringe’), they plan to show up for the protest in dress clothes, such as suits and ties, and are asking participants to do the same, harkening back to the serious and respectable tone of the civil rights movement. CCAN is also hosting a ticketed event, Artists for the Climate, the Sunday night before, featuring Wendell Berry, Bill McKibben, Reverend Lennox Yearwood of the Hip Hop Caucus and others.

“As the impacts of global warming accelerate, thousands of people from all walks of life will join together in early March,” said Mike Tidwell of CCAN. “We will be participating in the time-honored American tradition of peaceful resistance, this time in the name of stopping the great moral wrong of climate change.”

One event, Powershift, focuses on working within the system to pass comprehensive and bold climate policy, while strengthening the voices of climate activists. The other, Capitol Climate Action, taps into those already strong voices with a response to the immediate circumstances and to the challenge that Al Gore posed last year when he said “I can’t understand why there aren’t rings of young people blocking bulldozers and preventing them from constructing coal-fired power plants.” That they are both taking place on the same day speaks to the urgency of the climate crisis and the need for action at every level.