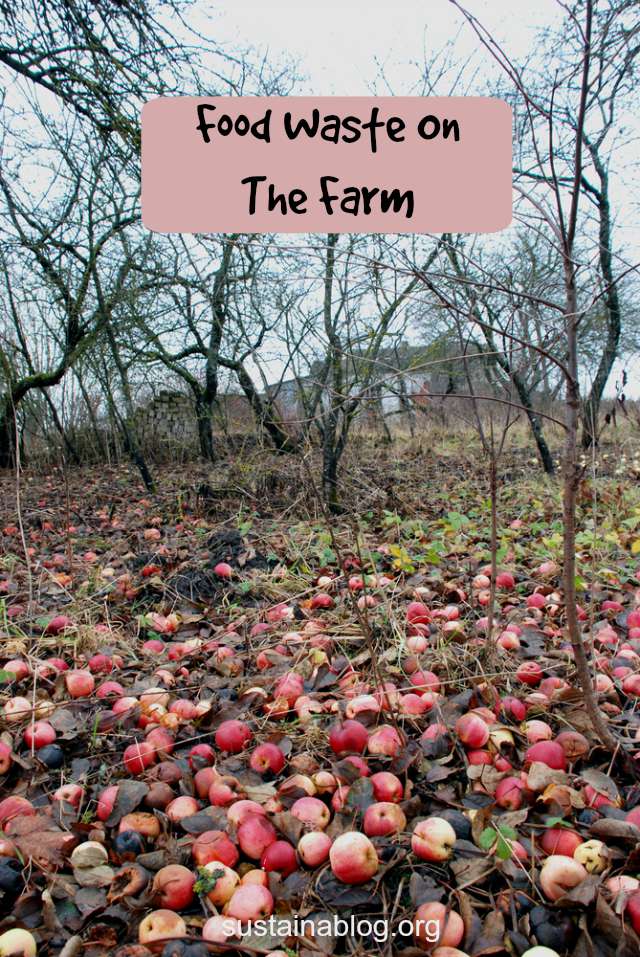 “Let’s feed people, not landfills” is the idea behind the United States’ first-ever national goal of reducing food waste by 50 percent by 2030. In a press release published earlier this month, leaders from the United States’ Department of Agriculture (USDA) and the Environmental Protection Agency (EPA) explained why food waste is a global problem that can no longer be ignored. When we throw away food, we are also wasting natural resources, contributing to methane gas emissions and climate change, and taking food from people who need it the most. Who would have ever guessed your leftovers could be so important?

Many applauded America’s progressive step to follow suit of the United Kingdom and France to educate its citizens on the far-reaching impact of food waste. But like with any issue, there’re people on both sides of the aisle.

On one side, supporters like Dana Gunders, a project scientist for the Natural Resources Defense Council’s Food and Agriculture program, shared with ThinkProgress the US’ announcement is a “historic day for anyone who eats and wants to do so into the future”. It’s been estimated that the average American family throws away about 40 percent of all of the groceries they purchase. This is nearly a triple digit increase in food waste from 12.2 million tons in the 1960s to 35 million tons in 2012.

The statistics are shocking; yet, if we choose to view food waste only from this perspective, the burden is shifted on families to solve the problem. A consumer-focused plan, like the Food Waste Challenge, isn’t enough to tackle a multi-source issue. Continue reading to find out why a food activist believes the government should target grocery stores and farms to reduce wastefulness.

Food waste activist and co-founder of the Ugly Fruit and Veg campaign Jordan Figueiredo shared with ThinkProgess his thoughts of grocery stores and farmers being held more accountable for their contribution to excessive food waste. Oftentimes, food retailers discard fresh produce if it fails to meet industry cosmetic standards. Jordan believes it could be a win-win situation if grocery store chains would sell its “ugly” produce at a reduced rate. Both shoppers and farmers can financially benefit, and more natural resources can be conserved. You can sign a petition here to support the movement!

Regardless of whom you believe is majorly liable for our countries growing heaps of rotting food in landfills, I think at the very least food waste prevention and reduction is a part of the national conversation, a topic no one even talked about 15 years ago.

Who do you think is responsible for ending food waste? Tell me in the comment section what you (and your family) are doing to lessen food waste in your home.