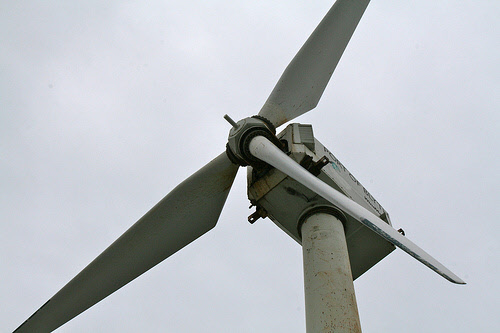 Anywhere in the world that has a climate which is changeable over the seasons usually has its fair share of windy conditions. Even in mild and calm places the air actually moves a lot more than you may think.

In the UK, we have some of the most suitable weather for different types of renewable energy systems to work at their best. Although both solar and tidal power are renewable energy sources which are being put to good use already, it is wind power that has made the biggest impact on the general awareness of clean power generation.

Wind power generates electricity in an environmentally friendly way because the highly developed windmills that are used don’t produce waste products of any kind. The much discussed ‘fracking’ processes use chemicals and nuclear energy production and results in highly dangerous radioactive waste products.

Wind turbine machining is a highly specialised field of manufacturing as the enormous structures are built to exacting specifications. The towers themselves are impressive constructions but it is the blades that rotate in the wind that are the true marvels of the designs.

When they were first introduced, wind farms were expensive to set up and therefore the energy they produce, although clean, was relatively expensive.

Today, the process of wind turbine blade machining is still a large scale operation but costs have come down and thus the electricity that is generated is cheaper too.

The EU Energy Directive in 2009 saw the UK Government agree to a target of generating 15% of its energy supply from renewable sources by 2020. This means that wind power energy production, along with other approaches, is going to grow year on year.

In fact, the UK has had wind farms since November 1991 and by 2007 approximately 1.5% of UK electricity was generated by the wind. It is estimated that the government will have spent £525 million on the development of wind power projects between 2011 and 2014.

One area of debate that arises from the use of wind farms is their effect on the landscape. Many people feel that the towers can have an adverse effect on areas of natural beauty, although there are also those who find the structures to be a majestic and pleasing sight in themselves.

One way of avoiding this potential problem, as well as utilising even more powerful winds, is to site wind farms offshore and, in 2008, the UK became the country with the most offshore wind capacity.