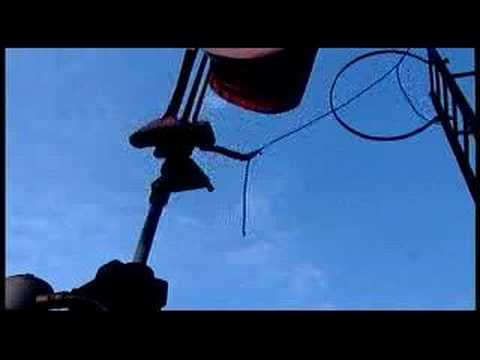 When the award-winning film The End of Suburbia was released in 2004, it was considered by some to be an amusing but exaggerated view of what Peak Oil will do to the suburban way of life. As gas prices approach $5/gallon, it doesn’t seem quite so shocking.

As a passionate enemy of suburban sprawl, I listened intently to an interview this morning on NPR with Brookings Institution demographer William Frey in which he notes that housing prices are falling faster in the areas outside cities. Is this a permanent correction that is making “exurbs” less desirable overall? And how are gas prices influencing this loss of home value? Mr. Frey was cautious in his answer, saying “the jury is still out” and that Americans have a history of moving outward from cities in order to buy more housing for less, seeing long commutes as an acceptable trade off.

However, it doesn’t take a genius to see that, when a commute costs more than one is saving on housing, while sucking up hours of one’s valuable time, (and as the saying goes, “They aren’t making more of that”) why would one buy a home in the far suburbs? Why, indeed?

Sperling’s Best Places did a survey two years ago when gas prices were at $2.90 a gallon. The following were the most expensive cities in which to commute and listed the average annual commuting cost:

A posting on Wall Street Journal’s online edition reports that even the conservative International Energy Agency is moving toward the Peak Oil Pessimists’ camp. The conclusion is that it’s not speculators making oil go higher but simple capitalist principles like the law of supply and demand – developing countries are going to be driving up demand for many years to come.

So will this result in an end to sprawl? Will avoidance of driving cause the demise of the ugly, cookie-cutter mini-mall blight that has mushroomed around our cities like an invasive species? Let’s hope so.