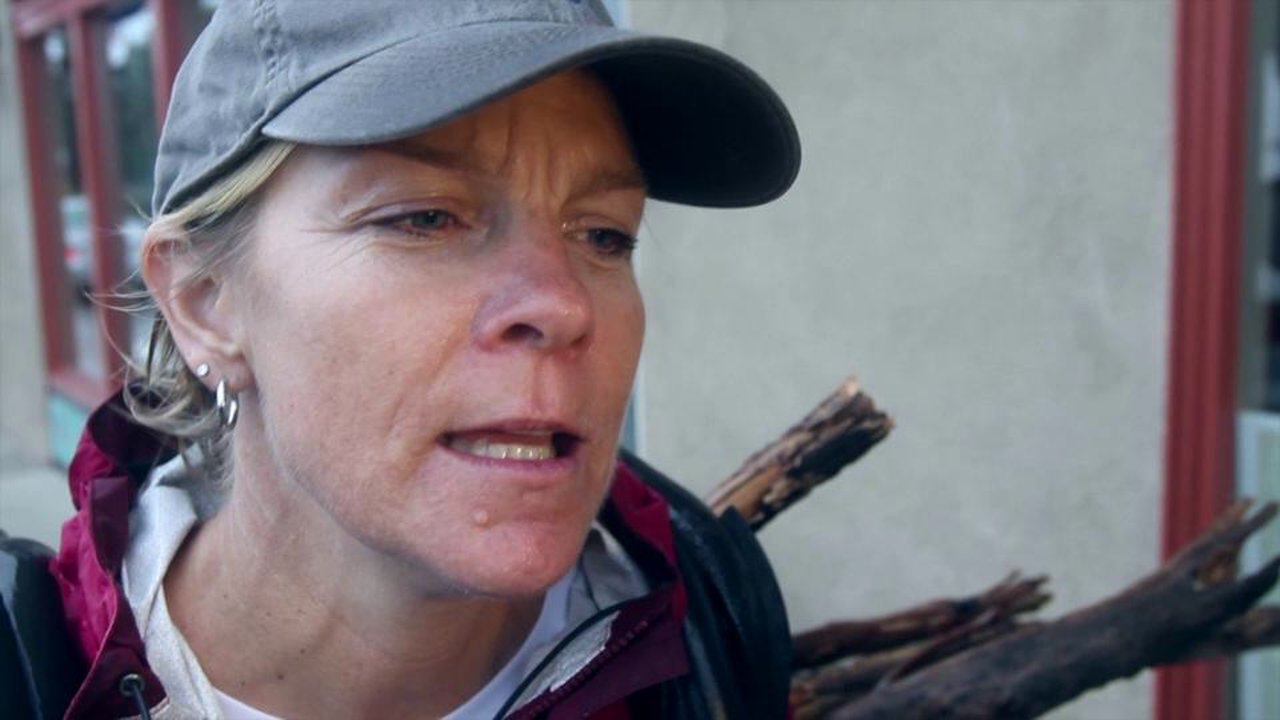 Back in early October, I took a look at the Paradigm Project’s Southern California Woodwalk, in which volunteers walked from San Diego to Los Angeles with 60 pound bundles of wood on their backs. No, it wasn’t some exercise in self-flagellation; rather, the volunteers wanted to show their fellow Americans the toil experienced by millions of people (mostly women) around the world in gathering fuel for cooking. In the process, of course, they also wanted to share their alternative to open fires (which create health and environmental problems): a version of the rocket stove made by people in the countries where the Project is operating.

The walk is over, but this social enterprise’s efforts to spread the word about the challenges created by open fire cooking continues. In January, the Paradigm Project went to Park City, Utah during the Sundance Film Festival (and, yes, I do blog regularly for the Sundance Channel) to put on the Paradigm Film Project at Park City High School. The six films in this mini-festival all focused on human challenges in the developing world, and social entrepreneurs working with affected peoples to overcome these hurdles.

The Paradigm Project’s short film at this gathering told the story of their organization and the Southern California woodwalk. The organization’s released it on web video – that’s it above. Take a few minutes (twelve, specifically) to watch, and let us know what you think.