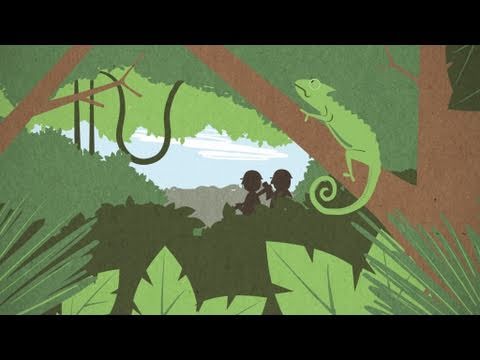 Nope, that’s not a typo above: the World Wildlife Fund in the UK is concerned about wood… particularly wood that comes from illegal logging. Most of us know that deforestation is a major contributor to climate change, but WWF UK’s starts off its report on traceability of forest products with a staggering statistic: “Illegal and unsustainable logging is a key driver of forest destruction and contributes up to one fifth of global carbon dioxide emissions.” (my emphasis)

A new EU law requiring producers of wood products to provide complete sourcing information and certification of product legality will go into effect in 2013… but, as WWF UK discovered, there are already issues out there with consumer understanding of current certifications. FSC Certified is the gold standard for trusted products in this area… but FSC also provides chain of custody reports for products that aren’t certified, but contain wood from certified forests. This has caused confusion for consumers (shoot, I had to read that section several times), and, of course, some vendors are willing to allow customers to stay fuzzy on the distinction.

So WWF has produced the animation above, as well as resources for both businesses and consumers, to educate the British public specifically about FSC certification. With 1.5 million cubic metres of illegal timber and wood products (which, fortunately represents only 2.6% of the total) still coming into the UK each year, it’s needed.

Take a look at the video, and some of the resources WWF’s created, and let us know what you think. Enough to create informed consumers and business owners, and cut the flow of illegal wood entirely?

Image credit: PinkMoose at Flickr under a Creative Commons license