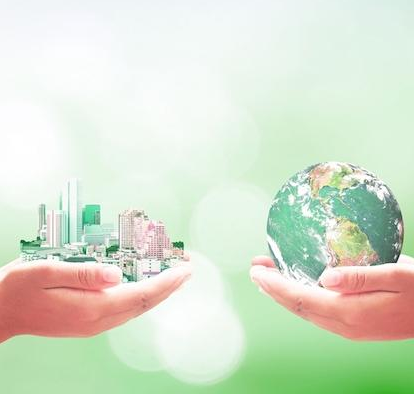 We are another year closer to 2020, which is the year the United Nations set to achieve the world’s sustainability goals. Even though drastic steps and measures have been implemented to get the world closer to the goal than ever before, it also seems like the goals aren’t within reaching distance. The goals are bold and audacious, and it has been the responsibility of governments, organizations and individuals to work towards achieving them.

Although not everyone is onboard with achieving these goals, it is important to recognise those organisations and individuals that do. Here are a few from the Asia-Pacific region that have stepped up to the challenge. 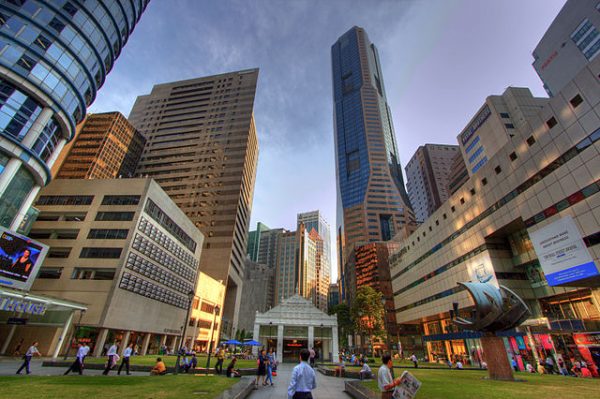 LEDified was founded by Suren Chandrajit in 2012 and has quickly grown into one of the leading LED lighting suppliers in Australia. In 2016, the company posted $34.2 million in sales revenue from their LED lights.

The company is unique in the sense that their financial success is also merged with their eco-friendly ambition. Australians have been facing rising energy costs year after year and the major source of energy production comes from the burning of fossil fuels like coal and oil.

Introducing their product to the Australian market also coincided with the Federal and State government’s commitment towards implementing sustainable initiatives.

First Direct’s mission statement is to provide a comprehensive solar solution that will diversify your energy portfolio. Although a US-based company, they appear on the list due to their heavy reliance on Malaysian manufacturers. Malaysia has attracted multinationals with their lower labour, lucrative tax breaks and abundance of English-speaking talent.

However, it is the nation’s persistence towards developing sustainable technology that is winning over these companies from the West. Malaysia aspires to become the ‘hub of green technology in Southeast Asia’ and commitments from international businesses like First Solar signal that the country is heading in the right direction.

In 2016, the Australian bank was named as ‘Australia’s most sustainable company’ at the World Economic Forum in Switzerland. The company went above and beyond with achieving sustainability goals by improving gender equality in the workplace and reducing energy consumption.

On the company’s website, their ethos states, “Conserving as we construct”. Since adopting this mantra, the company has tripled their revenue performance.

It’s encouraging to see how these companies are taking proactive action to improve sustainability in the Asia-Pacific region. The size of these companies are large, however, the approach and the ideals behind them can be implemented by small and medium sized businesses, as well as individuals. So, whether you run a business, government department or are just an ordinary citizen, it is ideal to see if there’s any actions you can implement to make a difference. Use the companies presented here as inspiration for you to make a difference in the future.

This post was sponsored by LEDified; Singapore image from RamirBorja at English Wikipedia