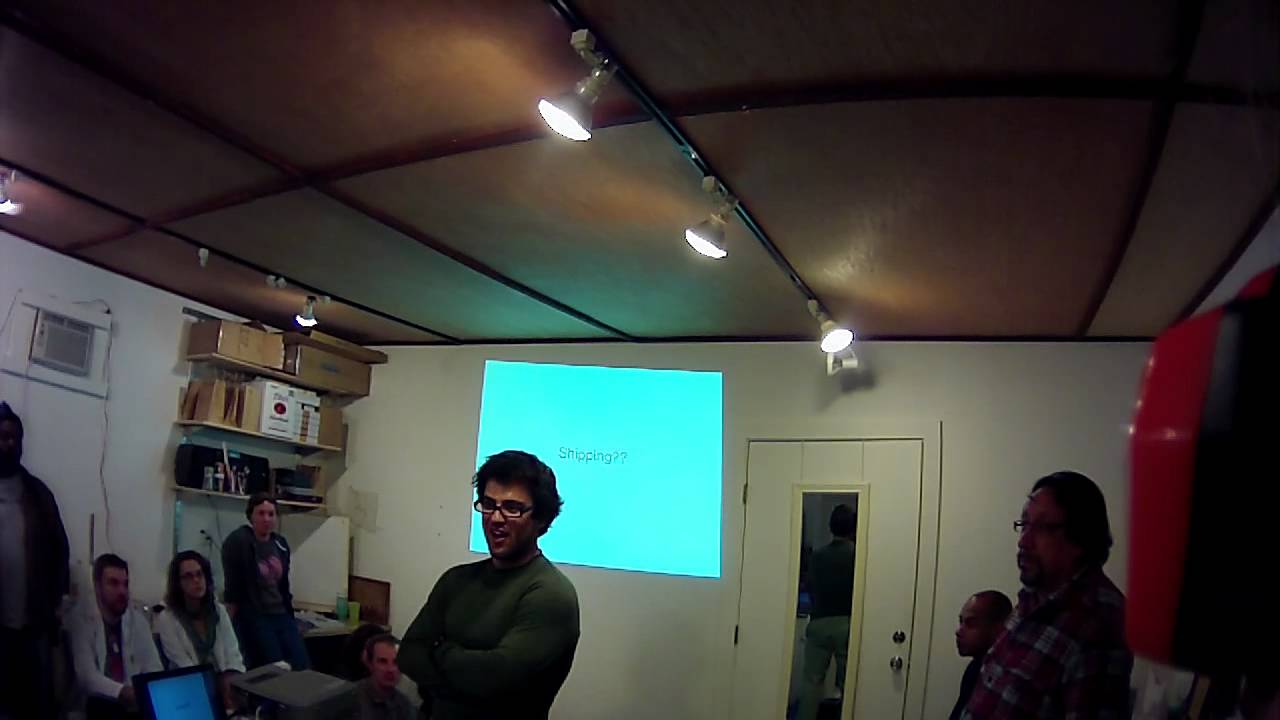 So what can you do with an old shipping container? Start an indoor farm? Build a mobile strip mall? These are just a couple of the more unique ideas I’ve come across; there are many others.

This weekend, while reading Fast Company‘s interview with Jason Aramburu, the CEO of re:char, I was struck by (among other things) the company’s design for a shipping container-based factory for its “Climate Kilns” (“a small pyrolysis system capable of generating biochar or fuel charcoal”). The idea’s ultimately very practical: according to Aramburu, “In places like rural Africa, it’s really hard to import and transport finished goods efficiently,” so the social enterprise start-up decided to create a mobile production space for its signature product that could be moved to the places where re:char would sell its kilns.

So. how do you turn a shipping container into a factory? re:char’s CTO Luke Iseman did a presentation at Austin’s Dorkbot in December, and shared it on the company blog (where you can also just look at his slides if you prefer):

The company is still working at getting one of these up and running in Kenya, but it’s a really intriguing model of reuse (which makes sense: everything this company does seems based on reusing “waste”). If you’re so intrigued by the biochar concept that you’d like to try making you’re own, re:char sells both complete Climate Kilns, or DIY basics (plans plus the pyrolyzer) on its website.

So, whaddaya think? Share your thoughts with us below.