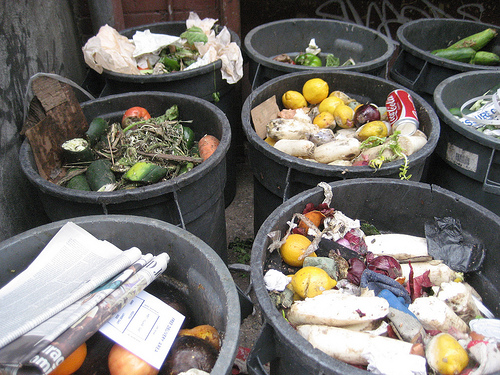 Taking out the trash has become a bit more meaningful, and even more interesting, in recent years, though. As with many daily activities, this stems from awareness of its environmental impact.

Once upon a time, pretty much every element of waste in your home would end up in a landfill. Now, the industry focuses on how to reuse or recycle that trash. This shift of focus has turned the waste removal business on its head, and rubbish removal companies like Enviro Waste have adapted.

Of course, new practices create new misconceptions. Here are some of the biggest myths to arise out of the rubbish removal industry and its environmental impact. 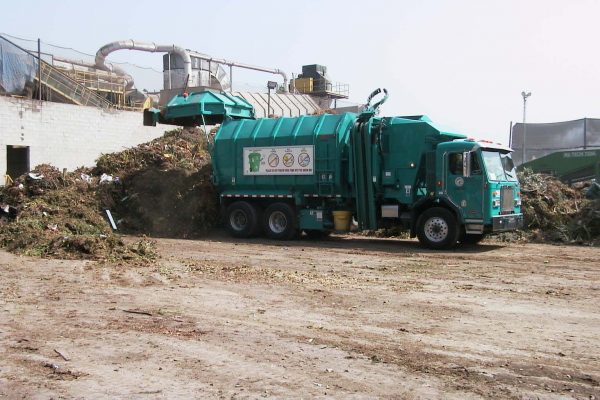 Let’s get the biggest misconception out of the way first. Most people know that it costs a local council around £100 to collect a ton of recyclable material – and the next assumption is that it doesn’t cost them anything to dump the same amount in a landfill. Let’s quash this once and for all: it actually costs around £130 to dispose of the same amount via a landfill.

To take the matter further, we haven’t even mentioned the money that can be reaped from recyclable material. While the numbers will vary based on market conditions, paper, plastic, and glass are commodities which can be sold. This adds to the value created through recycling.

Again, there is method behind this myth. Unfortunately, the method is extremely dated.

For years, we heard about the perils of food packaging. In other words, we were told about how there was too much packaging on most foods you could buy at the supermarkets, and this was having a detrimental effect on our landfills.

The situation has most definitely improved over the last few years. Packaging is now used much more economically:  food manufacturers will tend to stick to just one packaging material, rather than combining several for the same item.

Myth #3: You don’t have to recycle food waste

Perhaps one of the most dangerous misconceptions in relation to taking out the trash is that you don’t have to recycle food waste as it will all happen naturally. Once again, there is common sense behind this argument. After all, if you left a piece of fruit in a field, over time it would biodegrade.

Unfortunately, it’s not just a case of a single piece of fruit. Do this to millions of tons of it, and an obvious problem arises. When this is then packed into a landfill, and unable to feed off oxygen, this food was produces methane, a greenhouse gas that’s more powerful than carbon dioxide.

Many landfills now harvest this “landfill gas,” and use it for electrical production. Alternatively, you can compost your food wastes at home; if you keep you compost bin well-aerated, that waste will create much less methane.

Trash isn’t sexy… but it can be handled responsibly. Check with your waste hauler to see what kinds of environmentally responsible options are available to you for taking out the trash.

This article has been provided by EnviroWaste