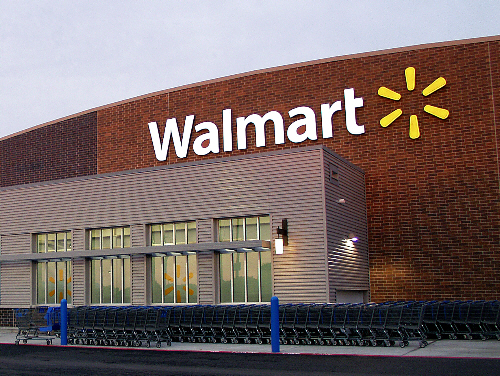 As long-time readers know, I’ve been a fan of Wal-Mart’s shift in more sustainable directions. You might imagine, though, that such admiration isn’t necessarily shared by people practicing more radically sustainable lifestyles: Annie Leonard noted in the book The Story of Stuff, for instance, that the company’s model of selling lots of “stuff” just can’t be made sustainable.

No doubt there will be continued disagreement on efforts by big companies to move in greener directions. This morning, I had a brainstorm (in the shower, of course) of some even more radical steps the world’s biggest retailer might take in its efforts to green its business. (Note: I’ve done no research on feasibility here, so critique away).

Just thinking out loud here (it’s the blogathon way)… love to hear your responses to these brainstorms… and, of course, consider making a donation to Dancing Rabbit while you’re responding!