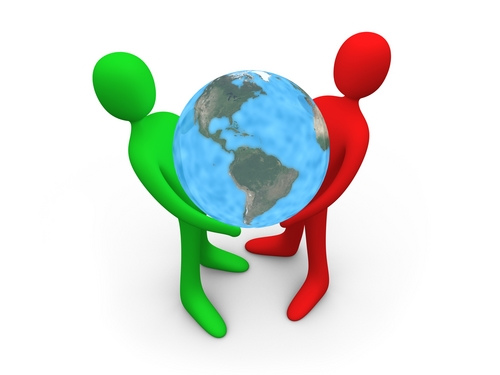 Bayer – the multinational chemical giant that also makes your aspirin – has announced it will spend $1.46 billion dollars in the next three years on a new climate program aimed at cutting carbon dioxide (CO2) emissions that contribute to global warming.

This is the first I’ve heard of Bayer taking a leadership role in reducing emissions, but apparently I’ve been asleep at the wheel. The German company has done quite a bit to cut emissions since 1990 and they say they’ve already reduced their CO2 output by 36 percent. Rather than using carbon offsets or credits, a big chunk of that reduction has come from energy efficiency.

Werner Wenning, Chairman of the Board of Management of Bayer AG, said in a news release:

“We are well aware that we are an emitter of greenhouse gases. That was why in the past we focused our attention on lowering CO2 emissions.”

And they certainly have a lot of emissions to cut: A huge chemical company like Bayer has a lot of pollution to account for but also a lot of opportunity to seize. Some of the CO2-cutting plans for the next several years include:

Can we rest easy knowing Bayer’s attacking global warming? Maybe not, but it is encouraging – and a good model for U.S. companies – to see how huge businesses are making real strides in efficiency and climate change solutions.