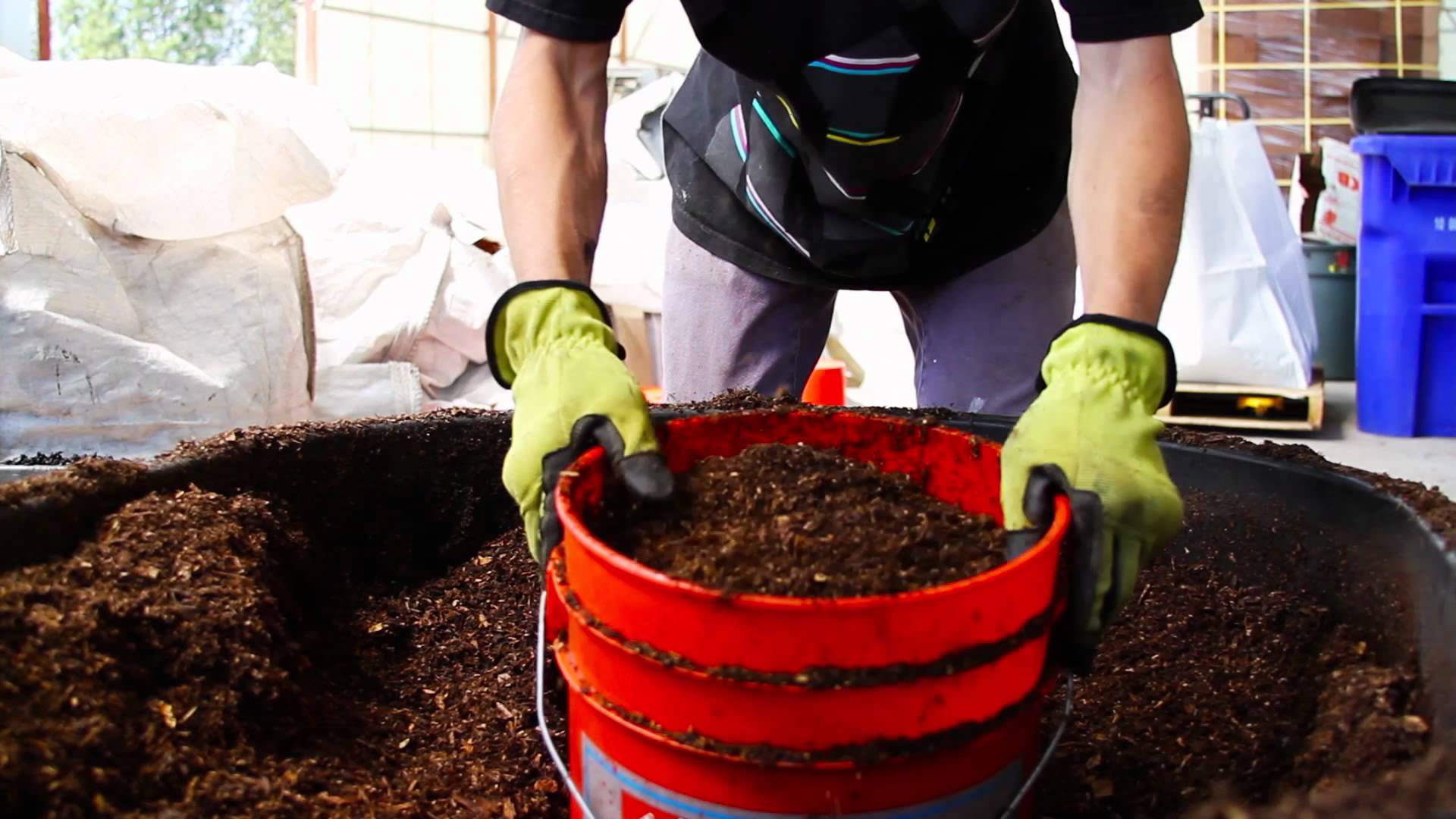 I’d love to say I’ve watched Denver’s Waste Farmers grow from an idea to an established company. That’s not really true – haven’t spent any time in Denver in recent years – but founder John Paul Maxfield (who also founded The Inspired Economist) told me about his idea for a “nutrient reclamation” company a number of years ago, and I’ve really been pleased to hear about the success they’ve earned since then. JP started off with a pick-up truck and an idea, and is now in the business of turning reclaimed organic wastes into a line of soil amendments, including potting soil, biochar, and compost tea.

I wasn’t the least bit surprised to learn that JP and Waste Farmers had been featured by The [i4c] Campaign (a young organization itself) as an “impact company”: one that contribute to the creation of better cities. The campaign has created a video series on Waste Farmers and JP: take a look at the first installment above, and then go check out part 2. The third video will come out next week.

UPDATE: Video #3 is now available – check it out!