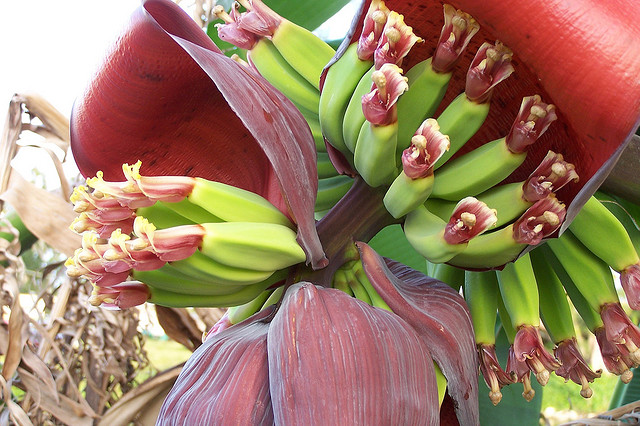 Extinction of species is an unfortunate problem of homogenization. As we learn more about the environment, we as a society have begun to make changes in many areas of our life. We drive hybrids, have solar-powered garage doors, and recycle.

But yet, the food we eat is not often a topic of conversation. For years, horticultural experts have been warning about the potential demise — commercial extinction — of the humble banana. These so-called Cassandras were a bit ahead of the curve in terms of when this extinction was to take place, but the sad truth is, they are still right — the banana’s days are numbered.

There is only one commercially viable species of bananas. That means the entire banana crop is homogenized — all commercial farmers grow a single variety that has been proven to ship well while maintaining the best flavor. The problem with using a single strain of a plant species is that it leaves the entire crop vulnerable.

There is no diversity in the crop meaning that if something were to happen to this strain, bananas as a global commodity would become a thing of the past. One thing that science cannot do is predict how and when a virus or other pest will adapt to attack an organism. This is what has been slowly leading to the bananas demise.

A pathogen called Panama Race IV is responsible for irreparable damage to banana crops. This pathogen is so strong that it will kill an entire banana crop in a very short period of time. What makes this pathogen even more dangerous is that the land infected cannot be planted with the same variety of crop for thirty years.

And, recall, there is only one commercially grown banana variety. The only reason there still is a banana crop at all is that the virus has not yet reached all banana-growing regions, but many believe it is just a matter of time.

Globalization and international trade make the spread of this pathogen all the more likely and all the easier. The idea of the banana being unavailable is hard for most of us to imagine, but there could come a time when this is a sad reality.

This is a large-scale, global illustration of the importance of diversity in crop growing, even those for a commercial market. The more diversity there is in a crop, the more hardy it will be to threats such as these.