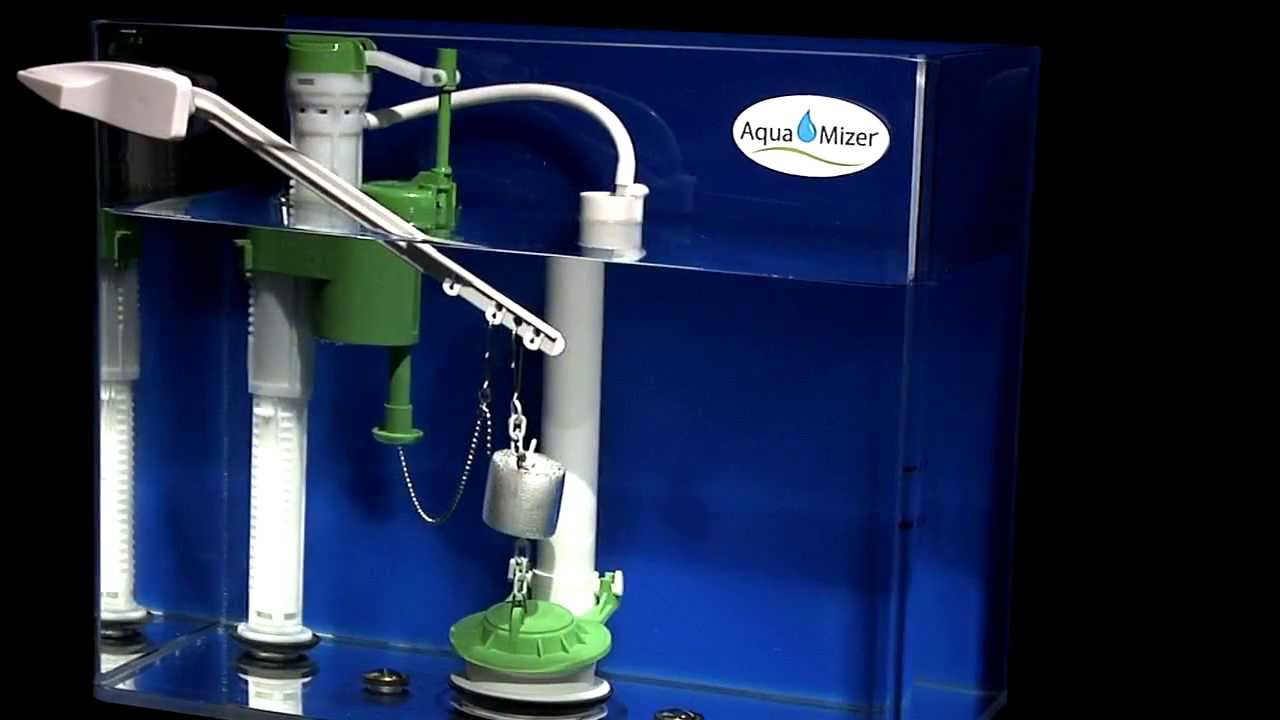 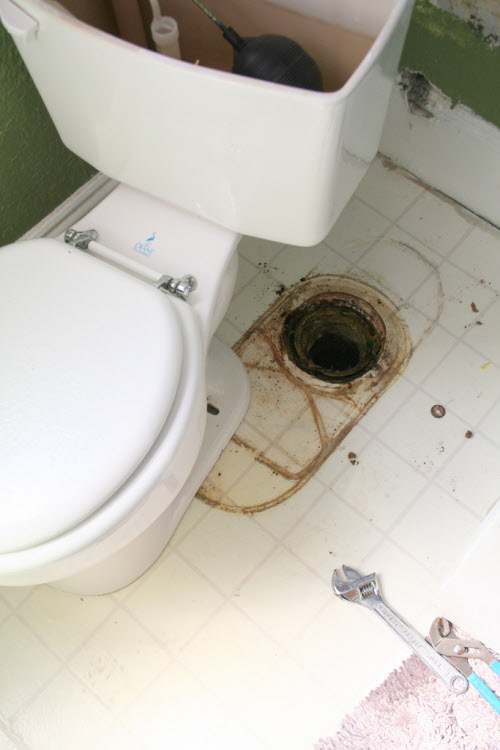 Got a low-flush toilet in your home? Probably – they were introduced in the early ’90s, and later mandated for all new installations. So, you’re saving water when you’re flushing… but what if you’ve got a leaking toilet?

Yeah, low-flush doesn’t make much of a difference there… and, collectively, the US loses over a trillion gallons of water to toilet leaks. So, in the spirit of Fix a Leak Week (which it is), I dug into a product that claims to address the leaky toilet problem: the Aqua Mizer. Take a look:

No, I’m not a plumber, but this makes total sense to me – there’s no reason for a toilet tank to refill unless the flush handle’s been used. And I have cleaned up after a few catastrophic leaks in my time (as have we all, I’m sure), I’d spend $25 (the cost of the Aqua Mizer) to avoid ever having to do that again. Just as important, a more powerful flush with less water means long-term savings – and no more waiting around to double-flush (and, hey – it happens…)!

The catastrophic leak element is new to the product, and the company is running an indiegogo campaign to fund a new run of updated Aqua Mizer. Like many other crowdfunding campaigns, Aqua Mizer is taking a pre-order approach, so rewards are products from the company’s line.

I haven’t tried out the product, and it’s relatively new to the market, so there aren’t a lot of independent reviews out there. The company itself has published at least one case study of the product – I’d love to hear about more experiences with it. If you’ve used an Aqua Mizer to prevent leaking toilet, share your experience.

Got your own way of preventing toilet leaks, or dealing with them proactively? Let us know…