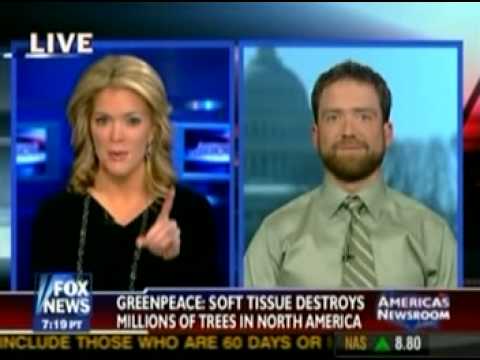 In honor of International Women’s Day on March 8th, a global day celebrating the economic, political and social achievements of women, the World Rainforest Movement (WRM) and Friends of the Earth International (FoEI) have released three new case studies and a video on the impacts of monoculture tree plantations on women in Nigeria, Papua New Guinea and Brazil.

These tree plantations provide rubber for car and bus tires, palm oil for processed foods and pulp for toilet paper – all items being used in the west. They are also destroying local communities according to WRM and FoEI.

In the case of Nigeria, in 2007, the French tire maker Michelin came in to the Iguóbazuwa Forest Reserve, a biologically diverse region supplying food for around 20,000 people. Michelin bulldozed the forest and local farm lands to convert them into rubber plantations. Women living there lost their subsistence farms and the local forest which provided medicinal herbs and plants.

Small farmers were promised the opportunity to benefit financially from the palm plantations and have been using much of their land for palm oil production, depleting the soil, but earning less than was promised. Women living near these plantations don’t have enough arable land to farm and are exposed to toxic pesticides.

“Health is a very big concern in our place right now we breathe in the chemicals… I’m pretty sure we are inhaling dangerous substances and definitely are dying every minute. Some women had babies who developed asthma when they were just one or two months old.” said a woman from the community of Saga.

In Brazil, Eucalyptus plantations provide pulp for paper that is used for toilet and facial tissue, as well as other disposable paper products in the west. These Eucalyptus plantations, push out local agriculture, deplete the soil and are water-use intensive, devastating local flora and fauna. Not to mention how absurd it is that we still feel the need to wipe our bottoms with virgin trees when there are recycled paper product options out there that are just as good, if not better. So much so, that even Fox news couldn’t tell the difference!

One woman, anonymously interviewed in Southern Brazil, explains that “the companies only give work to men. The few jobs they give to women are the ones that pay the least.” According to WRM and FoEI, even in the case of men, the companies tend to hire workers from outside the region, and this influx of strangers invariably leads to a rise in sexual harassment cases.

MRW and FoEI argue that the impacts of these monoculture plantations are not gender neutral. They are asking that the EU place as much attention on gender equality in the nations supplying the raw materials to support the western lifestyle as they do within their own borders.

They argue that consumers need to understand the impacts of their consumption on both environmental and social justice, and consider reducing consumption rates. At the same time, benefitting countries must push for policies and protections for the environment and the people that live there. The current monoculture plantation system, they argue, is not environmentally or socially sustainable.