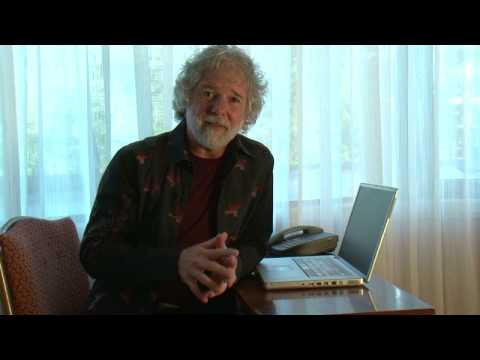 If the college turnout for last week’s elections are any indication, we are fortunate in this country to have a population of highly passionate, highly informed young adults. The Mother Nature Network is looking to tap into some of that youthful energy by bringing on college interns whose passions run for the environment.

The soon to be launched environmental network is partnering with YouTube to hold video auditions to find one student from each major U.S. college to be a correspondent for Mother Nature Network in 2009. MNN’s college reporters will be highlighted contributors able to cover environmental topics in what many expect to be an exciting year for environmental causes once President-elect Obama takes office.

In addition to being a highlighted contributor on MNN, the winning correspondents will receive a “Flip Ultra” video camcorder, and the top five correspondents will be selected to participate in an exclusive, all-expense paid summit where they will share ideas with top environmentalists, business leaders, scientists and entertainers.

Contestants can audition by submitting a two-to-four minute video on YouTube or by writing a 500 word  great blog entry that shows off their insights and reporting on environmental issues and then going to Mother Nature Network’s rules for bloggers to find one of three ways to submit the post to the network.

Chuck Leavell, keyboardist for the Rolling Stones, and co-founder of MNN has his own short video up on YouTube explaining more about it.

If you know of any college students who might be interested in this internship, take a moment to pass this information along to them. MNN will accept video and blog entries until Friday, Jan. 16, 2009.

In the interest of full disclosure and journalistic integrity and all that good stuff, I should let you know that I have a personal connection with MNN. I have been hired as the blogger for their food channel.