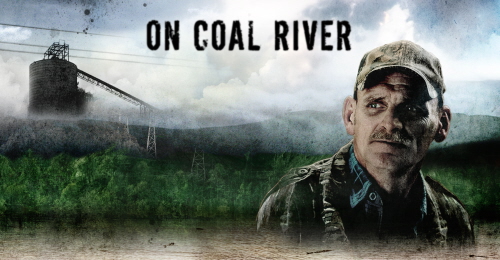 Coal plays a massive part in not only the economy of the United States, but also the lives of its citizens.  Nearly 45% of the electricity generated in the U.S. comes from coal, which is about twice as much as natural gas and four times as much as renewable sources of energy.  While many of us wish these figures were drastically different, coal is undoubtedly a central source of energy in America (at the moment).  Thus, as individuals, a large portion of our electricity-based appliances, homes, and conveniences are powered by coal.

Despite coal’s significance, mines and plants often endanger the health and well-being of those in proximity to them.  The SnagFilms documentary On Coal River follows the lives of men, women, and children in the Coal River Valley of West Virginia who battle a large coal company.  A coal plant’s toxic waste threatens an elementary school next to the plant, and when the local government does not act, citizens stand up for what they believe is right.

Watch this free film here or at snagfilms.com.  Enjoy!