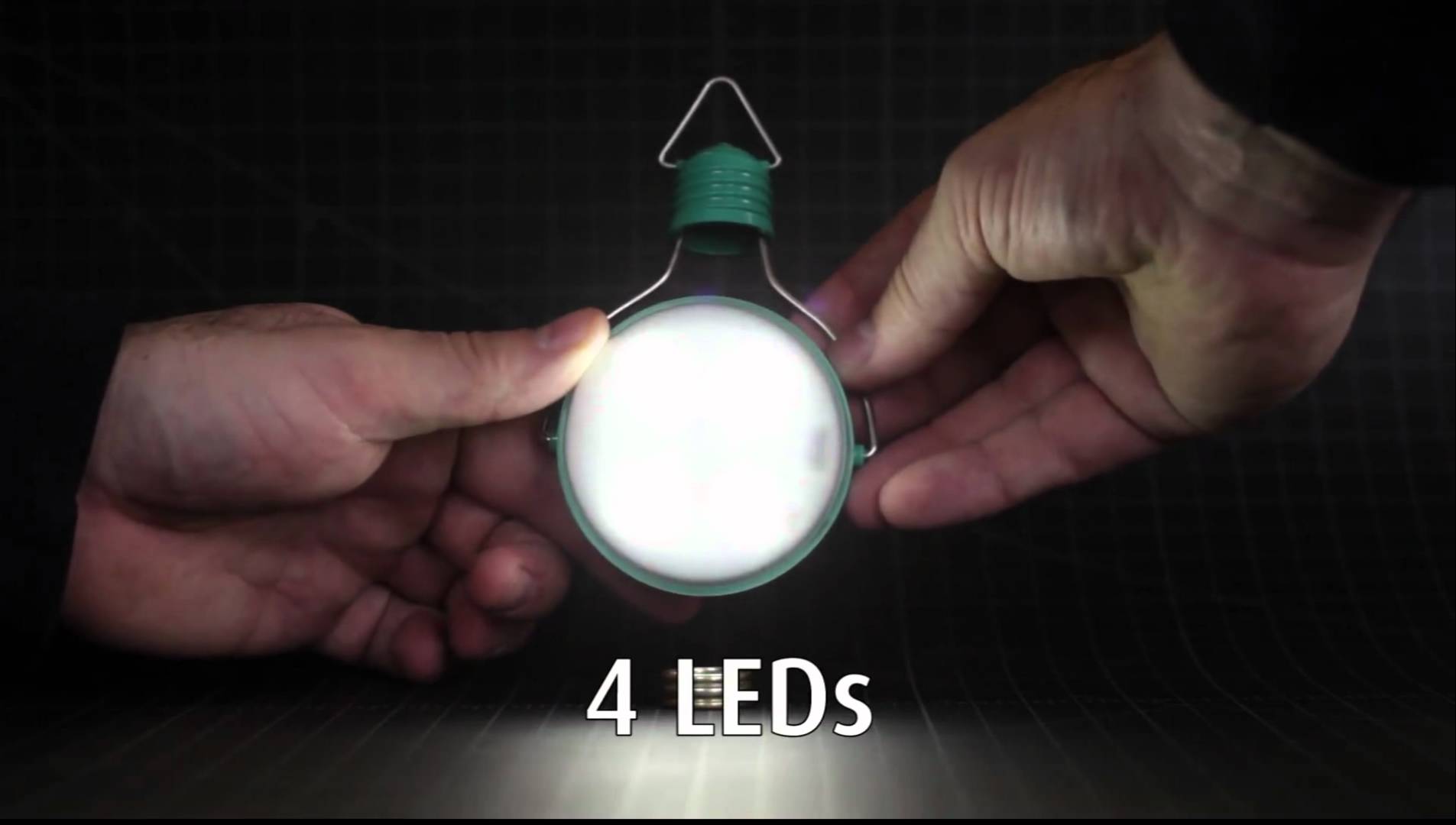 Imagine you couldn’t simply flip a switch to produce light after dark. What would that keep you from doing? Reading? Writing? Depending on your lifestyle, there are probably many activities that would be limited. Now imagine you could get the light for these activities… but doing so might make you sick. Would that be an acceptable trade-off?

Those have traditionally been the options for 1.5 – 2 billion people around the world who don’t have access to electric lighting: either stop productive activity after dark, or use technologies like kerosene lamps or wood fires. Sound mostly like an inconvenience? Again, think of all the things you do after dark because you have access to light and electricity, and then consider the quality of life you’d experience without those things. According to the United Nations Development Program, improved lighting doesn’t just result in more comfort and convenience, but also a 30% increase in income, and better health. Lights are weapons again poverty.

That’s why technologies like solar-powered LED lights are so important. While we first-worlders might consider such items cool gadgets that might be useful on a camping trip, these devices give people in the developed world quick, useful access to light. The sun’s energy is readily available, and the LED bulbs ensure that that energy, once gathered, is used as efficiently as possible.

A number of social enterprises have focused their efforts on bringing such technology to the developing world, and distributing it in a manner that creates economic opportunities for the world’s poor. Here are just a few of them:

No doubt this is just a handful of the companies doing innovative work on this front; if you know of others, share them with us.