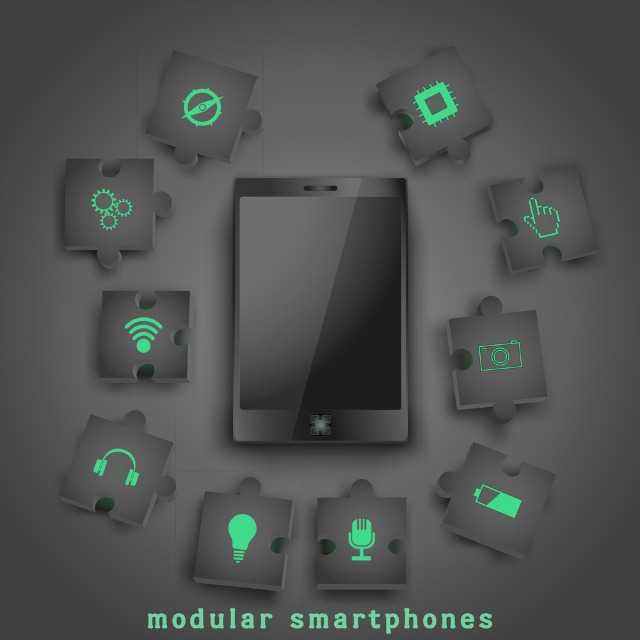 While cell phones and other mobile devices are a relatively small portion of the massive stream of electronic waste we create, they still accounted for nearly 20,000 tons in 2010 (the last year for which numbers are available currently). And they also represent one the lowest recycling rates: while 40% of computers were recycled that year, only 11% of mobile devices made it to recyclers. Just over 17,000 tons of waste phones and tablets ended up in the landfill.

That’s an environmental problem, as toxins can leach out of those old phones and into soil and groundwater. Furthermore, those cell phones in the landfill represent a huge waste of materials: according to the EPA, “For every million cell phones we recycle, 35 thousand pounds of copper, 772 pounds of silver, 75 pounds of gold, and 33 pounds of palladium can be recovered.” Consider that those tons of waste represent about 135 million units, and then do the math – that’s a lot of precious metal that could be recovered.

So, what’s the answer? Get people to recycle their phones? Of course, that’s the ultimate goal. Increasing the time that people keep a phone? That would also help – most of us get a new device every couple of years. One idea that addresses all of these issues is the modular phone

What is a Modular Phone?

A modular phone gives a user control over the elements his/her phone contains. Currently, we buy a package from a manufacturer: they choose the processor, screen, camera, speakers, etc., etc. A modular phone allows you to choose what you want for these elements, and provides a container for them. Once those elements reach the end of their useful life, or if you want to replace it with something more powerful, you can do so… without getting rid of everything else. All you have to do is swap our modules.

A modular phone allows a user to create a device that serves his/her needs, so we’re more to hang onto it longer. And if we do decide to upgrade an element, we’re not creating as much waste. All of the projects underway also tend towards an open source model, so the potential for a wide range of options and availability are built into the concept.

So, Where Can I Get One of These?

Right now, nowhere. But a number of modular phone concepts/projects are in the works, and we could see such products on the market late in 2015. Among them:

Phonebloks: As far as I can tell, this is the original concept for the modular phone. As you’ll learn in the video below, electronic waste management drove the idea from the beginning.

Project Ara: This is Google’s modular phone project. Some say it was inspired by Phonebloks; Google claims it was already at work on Project Ara when they came across the video above. Regardless, there is collaboration between the two. Project Ara’s description of the concept is one of the best I’ve found:

With a modular platform, you can pick the camera you want for your phone rather than picking your phone for the camera. You could have a sensor to test if water is clean. You could have a battery that lasts for days. A really awesome speaker. A gamer phone. Or it could even be your car key. The possibilities are limitless.

You can upgrade different parts of your phone when you need too. Replace a broken display. Save up for a high-end camera. Share a module with your family, or swap one with your friends. Now you don’t have to throw your phone away every few years.

While there’s no word yet on what company will make/release the first Project Ara phone, or who’s developing modules for it, one thing is clear: it will run on the Android operating system.

PuzzlePhone: Under development in Finland, the PuzzlePhone is based on the Click ARM modular hardware and firmware platform. Take a look at this video – published just a few months ago – to get a sense of the thinking behind this modular phone project:

nexpaq: This one’s so new that it’s still finishing up its initial crowdfunding project (which has been well-funded: five times the goal). nexpaq isn’t a total modular phone; rather, it’s a case for an existing smartphone that adds modular capability. Plug your iPhone or Galaxy S into nexpaq, and you can add functionality ranging from a super LED flashlight to a USB port to a breathalyzer.

They do have a version under development that works for all smartphones, and there is a reward level for developers that want to contribute. I don’t know if you’d call that truly open source, but there is an effort here to get the crowd working on this project.

What are the Downsides of the Modular Phone?

No doubt, there are a number of them on the technical side, but we’re mainly concerned with the electronic waste aspect of these devices. It strikes me that producer responsibility needs to be baked into the module development process; as these will be relatively small, it’ll be easy for consumers to just toss them. There’s got to be incentives for returning/recycling these modules, or they’ll just become another waste stream.

Open source development means many different companies and organizations developing modules for these phones. From the beginning, there needs to be a universal connection/plug-in so all modules can work on all devices.

I’m sure there are other things to consider, and I’d love to hear more about modular phone projects that I haven’t yet stumbled across. If you know of any, or have thoughts on this idea to share, head down to the comments and have your say.