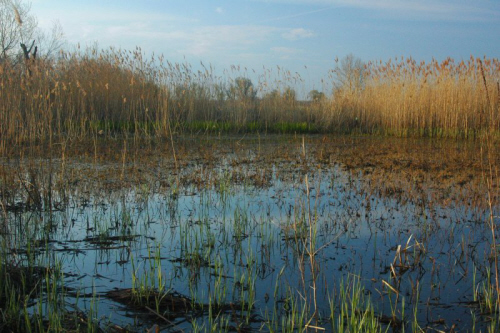 Authorities from China’s coastal city of Yancheng, in the province of Jiangsu, shut off water last Friday and restricted the supply for most of the weekend following citizen reports of foul smelling water. An estimated one million of the city’s 1.5 million residents were left without water due to what government identified as the presence of two variants of carbolic acid – carcinogen hydroxybenzene and phenol — in the city’s water supply.

The local government identified Biaoxin Chemical Company as the party responsible for the tainted water, which illegally discharged the toxic chemicals from its facility, said state media Xinhua news agency. Xinhua also reported that the plant has been shut down and its top executives arrested. Officials have not provided any additional information; and state media China Daily reports that no one has come forward with symptoms of poisoning have not been independently confirmed.

The official city of Yancheng website has not posted additional news or information. However, it lays claim to a record of arduous efforts to protect the environment, including setting up “stiff policies…to monitor potential polluters.” The rhetorical statement serves as a reminder of the often blatant disparity between strict environmental regulations and lax enforcement throughout China. Known for its wetlands and salt deposits (Yangcheng literally translates as “salt city”), the city received over US$2 million in funding from the central government and Asian Development Bank in 2007 to restore and protect its wetlands. According to the city’s website:

The Yancheng National Nature Reserve occupies 453,000 hectares and is the largest coastal wetland in China with extensive mudflats along over 120 km of coastline, and about 3 million individuals of 200 bird species annually migrating through the site.

No information about whether the spill has affected the wetlands has been released.