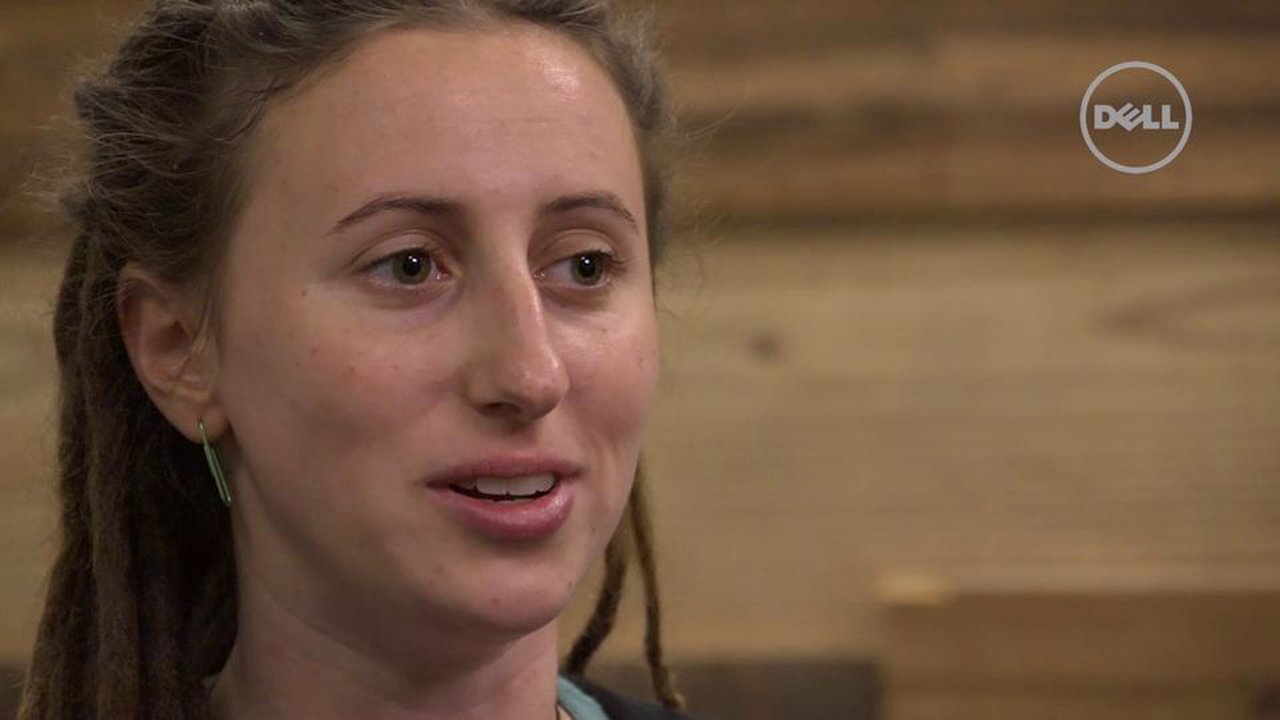 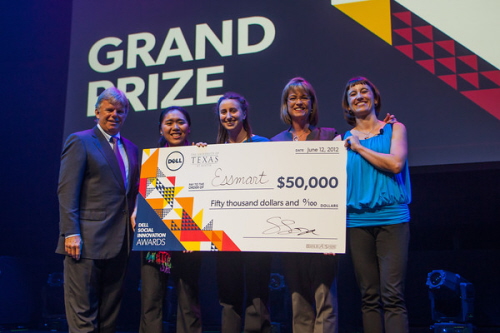 Think clean cookstoves or solar LED lamps are cool? If so, you don’t have to give a lot of thought to getting your hands on the product you want: you’ve got a credit card and an internet connection, so you’re good to go. The people for whom these products were designed, however, often can’t get them: if they live in a remote village, the small local store may be the only place where they could buy such items. If they’re not sold there, then they really don’t exist as far as these people are concerned.

Product distribution ain’t sexy, but it’s critical. Many social enterprises creating such products link  distribution to providing economic opportunity, and thus implement something akin to an Avon model. This works if you’re focused on a relatively small area; you’ll sacrifice quickly scaling up distribution of the product, though.

What if those small local shops mentioned above had a way to get their hands on these technologies that could make sure a difference to people? That would still support economic opportunity while providing necessary technology to the very people who need it… right? That’s the idea behind Essmart, a social enterprise dedicated to “filling the gap” between technology manufacturers and the retail outlets that serve people in remote villages in India. The company also ensures quality by working with manufacturers to offer something rarely seen in far-flung area: a warranty (along with ways to fulfill it). Co-founder Jackie Stenso explains it much more eloquently, though:

It’s a pretty simple concept, but also a powerful one… so powerful, in fact, the Dell Social Innovation Challenge awarded Essmart its grand prize this year. In operation since 2008, the DSIC is designed to support young social entrepreneurs and their transformative ideas. The $50,000 award will not only get Essmart up and running in India, but also plug them into a network of thinkers and innovators at the company itself.

The Challenge results are the one thing I look for every year in the Dell Corporate Social Responsibility Report, which was just recently released for 2012. I don’t read many of these any more – just too many – but Dell’s “Powering the Possible” approach to CSR is really provocative. Take a look at just some of the initiatives they’ve got going:

It is CSR reporting season, so if you’ve found another cool story, from any company, point us to it.