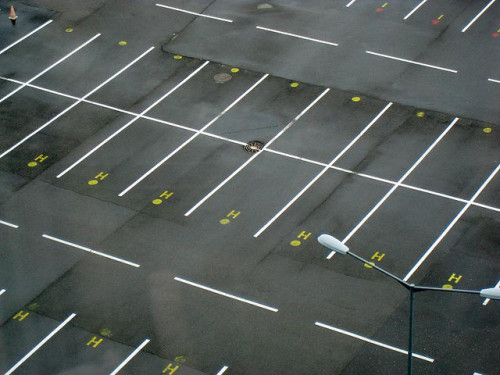 Remember the first car you owned? If you’re a Gen X-er or older, there’s little doubt that you do: it was a big deal. As we’ve noted before, though, there’s evidence that young Americans aren’t quite as enamored with car ownership: where we saw freedom and the open road, they see burdens of gas, insurance, maintenance, etc. If you’re in the city, why not buy a transit pass?

But that’s not the case in the developing world, right? That’s one of the big pieces of news from this Gas 2.0 piece: even countries like China and Brazil may be hitting something like “peak car,” as governments recognize the costs created by individual car ownership.

While cars aren’t going away tomorrow, this long-term trend has to worry the business and political classes who’ve put so much stock in the idea that the auto industry = manufacturing in the US. Similarly, cities and metropolitan regions that have developed on car-dependent patterns may find their tax bases drying up. The individually-owned car is central to much of American culture – what adjustments will less car ownership require of us (even as we breathe a bit easier)?

Studies Conclude Car Ownership Is On The Decline (via Gas 2.0)

Reports from two different, respected institutions have been making waves in the automotive world for coming to the same conclusion; America, and the world, are past the point of automotive saturation, and rather than seeing sales expand, in a few short…