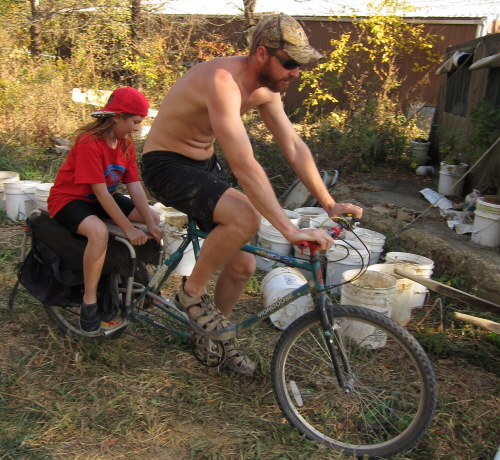 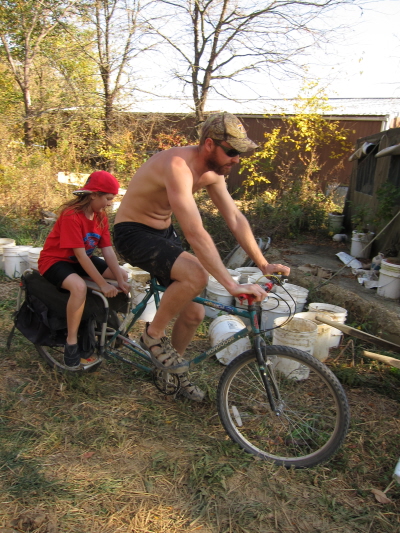 An urban ecovillage isn’t a new concept: a quick dig into the Fellowship for Intentional Community’s directory will produce numerous “villages” that exist within urban settings. But could an existing city turn itself into an ecovillage by adopting the kinds of expectations that exist at (much) smaller sustainable communities? Could you, for instance, greatly reduce, or even eliminate, personal car ownership in New York City?

Sounds like a stretch, right? But it’s an idea worth exploring, and Tony Sirna, one of the founders of Dancing Rabbit Ecovillage (and – disclosure – one of my fellow board members of the community) digs into the notion in the first of several articles in which he imagines urban spaces operating under his own community’s ecological covenants. Tony defines these covenants as

…the foundation of our ecological expectations of residents and members. Our covenants are based in the belief that radical change is possible and that it will come both through personal choices and through major shifts in physical and social infrastructure. They are based in the understanding that conservation is key, and that only with reduced consumption can technological innovation meet our needs sustainably. We’ve found that cooperation is a powerful tool for conservation and we believe a shift towards more sharing is a big part of the social change we’ll need. Our covenants don’t describe every aspect of a sustainable society, but we’ve found that these few simple rules put us far along the path towards sustainability.

In this first article, Tony explores the question I pose above about cars and New York City. How does a community define, for instance, “motorized vehicles?” Could Dancing Rabbit-style vehicle cooperatives work in a “community” of millions of people? What kinds of motorized transportation would be permitted?

Read through Tony’s article on The March Hare (DR’s blog), and join the conversation. Feel free to start one here, also – do you think such expectations for community members could work in a large urban setting?