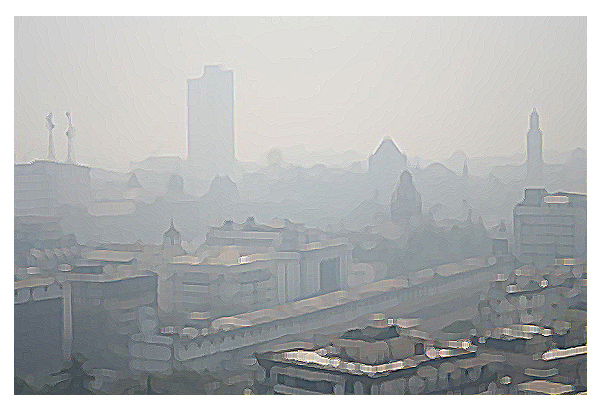 Does proximity to water give a city an advantage when it comes to sustainability rankings?

According to SustainLane who just released their 2008 Sustainable City rankings, city traits that are already set in stone like geography and layout play a huge role. Take the greenest cities in America: Portland, San Francisco, Seattle, Chicago and New York. Four out of the five them are situated on the coast and were built before suburbia existed.

What is it that gives coastal cities a sustainability advantage? Cleaner air. Smog is often dissipated by sea-faring winds keeping the coast free of pollutants that often infiltrate the atmosphere.

But I have to question whether this is a true test of sustainability. I come from Mumbai, another city by the water that also existed in pre-surbubia India. Once a series of sleepy fishing villages Mumbai has now become a bustling metropolis. In the last thirty years, pollution has reached sky high levels (literally); it is scary to think about what kind of fish actually survive the trauma of living in these waters.

As a city, Mumbai continues to have a strong seafood culture. However food and water borne health problems are on the rise, many of them are believed to be associated with the condition of the city’s surrounding waters. Not to mention the fact that on most days of the year, Mumbai’s skyline is concealed by a thick layer of smog that clouds above the Bay of Bengal.

As Long As You’re Walking and Working

How Green Is Your City? SustainLane’s 2008 Sustainable City Rankings

Reenita Malhotra is an Associate Producer for Gorilla in the Greenhouse, a kids’ animation developed and presented by SustainLane.