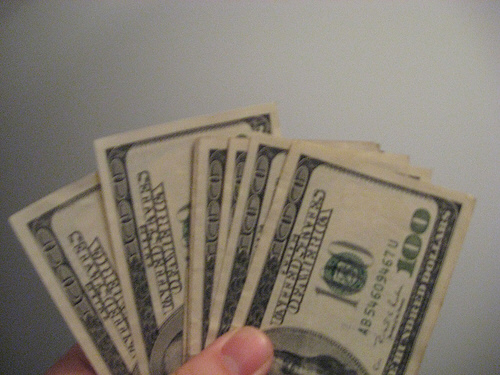 The socially responsible and green investment market has grown exponentially over the past 20 years and now makes up over 11% of all assets under professional management. Yet despite all of its growth, research shows that this market is far smaller than it would be if investors were fully informed about how competitive the returns can be. Luckily, this inefficiency could pay off for those investors who stay ahead of the curve.

In a study by Yankelovich in 2006, 87% of investors said that they would prefer investing in socially responsible assets if they believed they would receive an equivalent return. Since the actual percentage of investors in socially responsible vehicles is far smaller, one can assume that they are operating under the belief these investments return lower than market rates.

This assumption is plainly not true. Dozens of peer-reviewed studies over the past 30 years have compared the returns between socially conscious investments and the market as a whole. They have compared both negative-screened funds (ones that remove objectionable companies such as weapons manufacturers or tobacco) and positive-screened funds (ones that select companies for their positive attributes such as alternative energy and family-friendly workplaces) to the S&P500 or the Dow and found over and over that socially responsible and green investments produce equivalent returns. Some studies have even found a small (although statistically significant) positive correlation between social responsibility and financial performance.

This means that far more people would want to enter the socially responsible investment market if they only knew they would not be sacrificing performance. How many? If we use the numbers from the Yankelovich study, the socially responsible investing market would grow by 790% if investors learned that they could expect equivalent results. Such a shift in investment allocation would have huge ramifications on corporate behavior.

Imagine if more than 85% of Wall Street assests were invested in socially responsible and green businesses. The impact of this shift on the environment, human rights and democracy would be enormous. Moreover, if the Yankelovich study is accurate, such a shift would not require a change in values, but merely the information that socially responsible and green investments produce equivalent returns.

If you are looking for ways to move your investments into socially responsible assets, it can be helpful to talk things over with a professional. There are numerous firms that specialize in conscious investing such as Natural Investments.