Dawn of A New Era 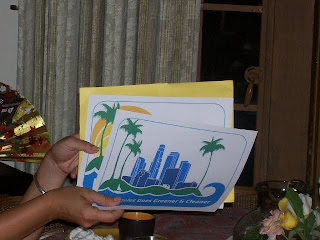 A revolution occurred in California on August 4 led by Santa Barbara-based graywater advocate, Art Ludwig, and an army of passionate stakeholders from throughout the state. The revolution was the historic graywater code adoption that took place in Sacramento at the California Department of Housing and Community Development (HCD).

Graywater is the wastewater that drains out of washing machines, sinks, bathtubs and showers. It can be treated for indoor use and may be used untreated in some landscape applications.

SB 1258 required HCD, in consultation with the Department of Public Health, to develop standards for the construction, installation and alteration of graywater systems for indoor and outdoor uses.

As of August 4th, 2009, “Californians can legally install simple laundry and single fixture systems without a permit. For the first time, licensed professionals can legally help with the 1.7 million existing graywater systems in the state.” -Art Ludwig, graywater Researcher and Educator 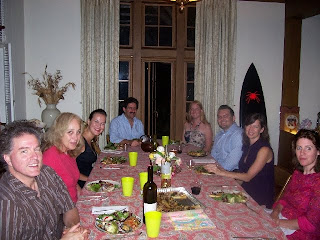 “Water Messaging In Media” Dinner presented by Greening Hollywood
and Environment Now at the Dorothy Green Home in Westwood
Typically, a three-bedroom home generates 160 gallons of graywater per day or 58,400 gallons per year. With the new standards, a family of four could potentially divert nearly 22,000 gallons of water per year by using graywater from the laundry system alone. Great news for water conservation advocates.

The all-day Sacramento hearing was described as “a rollercoaster” where “passionate stakeholders” spoke for and against the adoption of the new standards and where a “collision of world views” was on full display as the meeting drew to its historic conclusion.

Another historic outcome from the meeting is that the HCD, who has asked the California Building Standards Commission to revise California’s Green Building Standards, shifted – significantly – to taking into account off-site and future impacts of a building’s systems as opposed to only considering occupant safety.